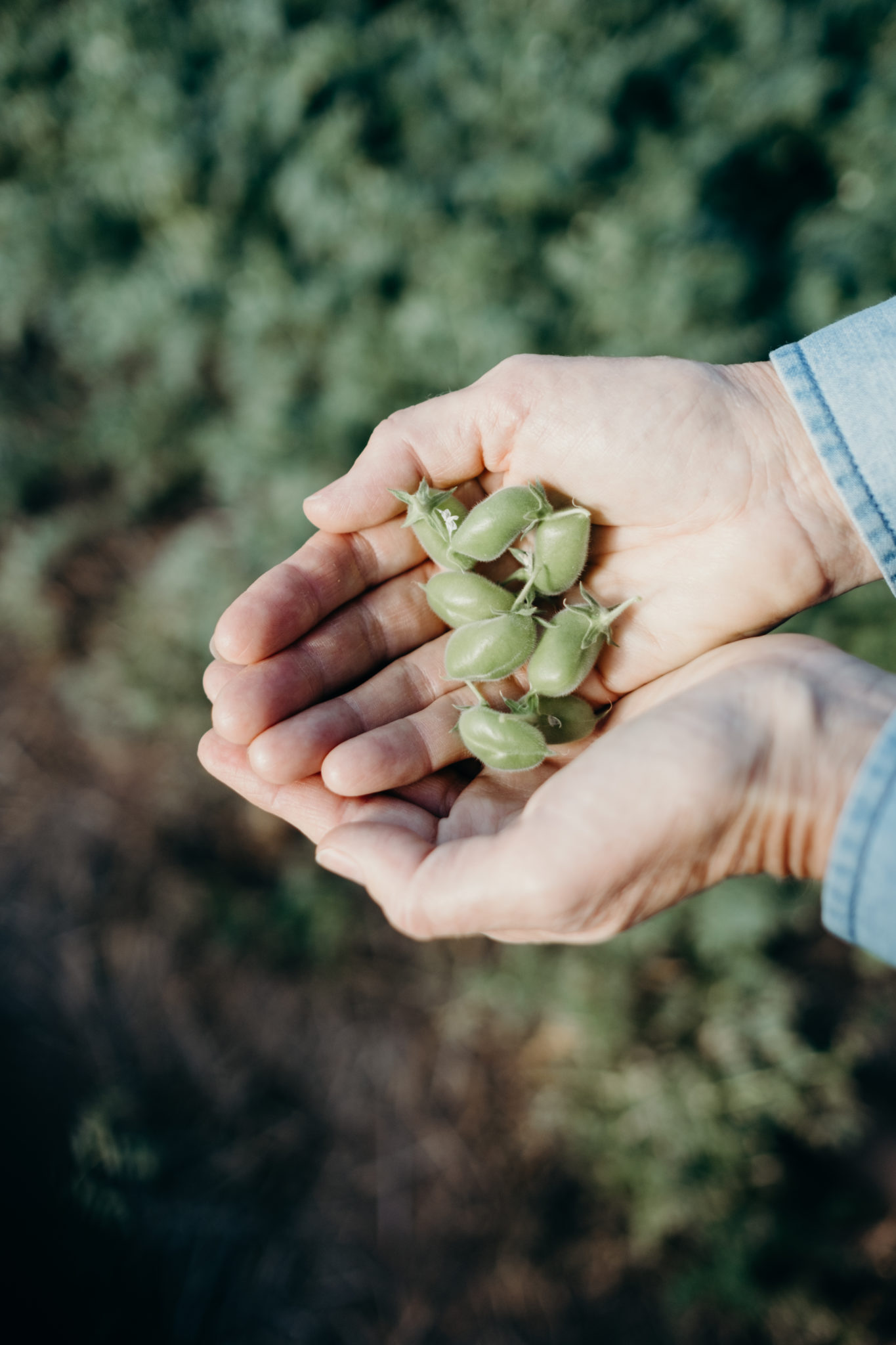 At One Degree Organics, we are passionate about clean, healthy food. What does that mean exactly? We only use the best quality organic ingredients. We work exclusively with plant-based farmers and producers who use sustainable farming methods. We voluntarily test for glyphosate, a probable carcinogen. And we strongly believe in avoiding GMO foods. Keep reading to learn why non-GMO matters to us!

Why Non-GMO Still Matters (And Why You Should Avoid GMOs)

While organic certifications specifically prohibit the inclusion of genetically-modified organisms, we must also acknowledge why it is still so important to avoid GMOs themselves.

In their infancy, GMOs came with an intended outcome of improved nutrition and higher crop yields. But gene-splicing and biotechnology (genetic engineering) has shown over time to have a near-opposite effect on crops. And giant agricultural companies like Monsanto have used their GMO crops to a patent-law advantage, continuously trying to shut down small farmers who work to harvest without these herbicide-resistant seeds.

Medical and scientific evidence continues to point to the fact that despite the promises of GMO seeds, they are not the answer to reducing world hunger, improving nutrition, and garnering larger yields. Yet, GMOs dominate food chains the world over. According to the Non-GMO Project, “More than 80% of all genetically modified crops grown worldwide have been engineered for herbicide tolerance. As a result, the use of toxic herbicides, such as Roundup [glyphosate], has increased fifteenfold since GMOs were first introduced.”

We believe preserving and building the #NonGMO supply chain is a critical step of transitioning toward a safe, healthy food supply for future generations. . By working with brands of all sizes, we help to shift toward a non-GMO supply chain. When brands make the choice to get their products Verified, they provide transparent choices for consumers and help to preserve and grow a non-GMO food supply, for now and generations to come. . Check out the link in our bio for more information: http://bit.ly/NGPBeliefs

Today, a growing movement has started with consumers, conscious shoppers, and brands who are demanding the presence of GMOs be acknowledged in the food chain. This band of change-makers is crucial to governments taking responsibility for mandatory labelling. Today, while North American governments continue to give power to large corporations, the European Union has come to recognize GMO cultivation not only as an agricultural issue, but one of political significance and marketing concerns. According to the Genetic Literacy Project (which is pro-GMO), France, for example, fears the use of GMO crops could harm the country’s reputation as one of the most sought-after destinations for food and drink.

In addition, many highly-respected activists, doctors, scientists, and conservationists continue to be staunchly opposed to the GMO narrative many companies continue to push, including famous conservationist Dr. Jane Goodall and physicist Dr. Vandana Shiva.

Much of the lobbying efforts in favor of GMO seeds will point to intuition and ideology as leading the people away from GMOs and against science, citing rhetoric of “frankenfood,” but there is something to the backlash against GMOs being rooted in an intrinsic “ick factor.” We’re going to go ahead and say trust your gut (which scientists continue to prove is linked to our brains in more ways than we have ever known), especially when it comes to whole foods being altered.

The Non-GMO Project, founded in 2007, provides a third-party labelling to companies who aim to keep genetically-modified organisms out of their food or products—and help articulate the why non-GMO matters message. Non-GMO Project Verification is a consensus-based standard that offers best practices for avoiding GMOs, helping consumers make informed choices at the store shelf.

In this constant state of food flux, we take pride in the Non-GMO Project Verified seal that accompanies every single One Degree Organic Foods product, easily ensuring consumers at a glance that One Degree Organics does not contain GMO ingredients.

Download the Non-GMO Project Shopping Guide app to instantly scan products to see whether or not they have been tested for or contain GMOs.

We’re in camp don’t-mess-with-nature. Altering a plant’s genes to make it tolerant to herbicides, insecticides, drought, or freezing is simply not something that occurs in nature. To be clear: this method of genetic engineering is totally different from hybrid plants that are created by natural cross-pollination or simple selective breeding of crops that farmers have used for centuries.

To that end, we take appropriate action. We use plant-based organic ingredients, and get to know our farmers personally, visiting them to see exactly how their food is produced. We use the knowledge and standardization available through the Non-GMO Project. And we continue to build One Degree Organics’ collection of sprouted whole grains, cereals, granolas, instant oatmeals, flours, and breads with the firm belief that you have the right to know what’s in your food.

Dive further into healthy living with book and movie recommendations from our Chief Learning Officer and One Degree Organic Foods Co-Founder Kathy Smith. Scroll down to sign up for our newsletter and learn more about our farmer partners, the plant-based organic ingredients they grow, and discover deliciously healthy recipes your family will love. Follow us on Instagram and Facebook for more! 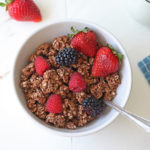 4 Important Things You Didn’t Know Went into Your Granola 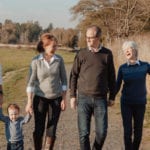 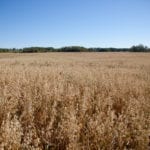 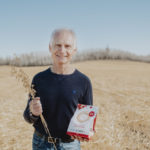