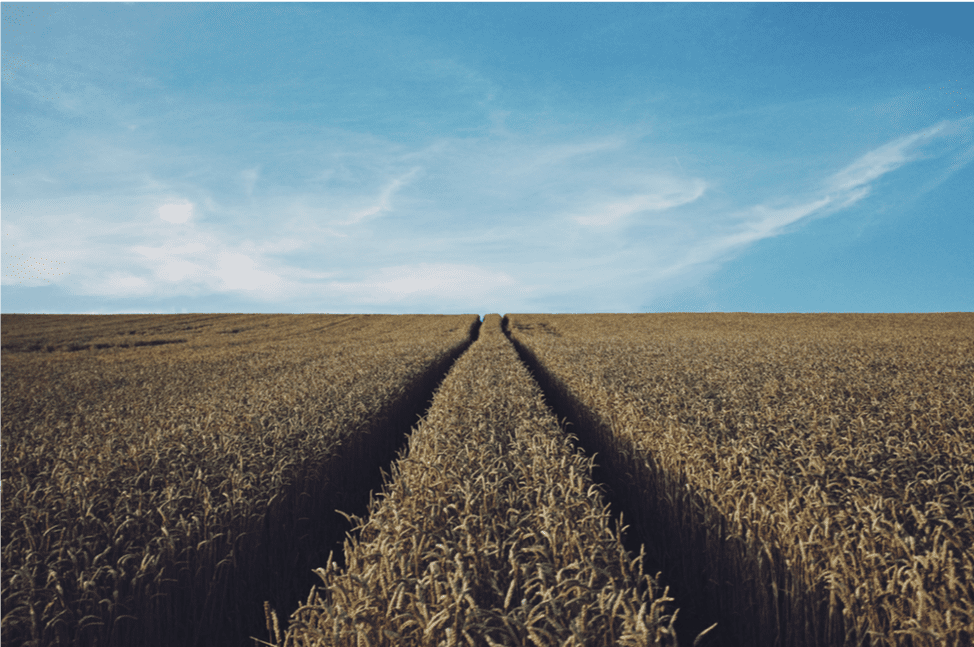 Organic farming is the planet’s best bet for weathering dramatic climate shifts, according to a study by researchers at Washington State University.

“In severe drought conditions, which are expected to increase with climate change, organic farms have the potential to produce high yields because of the higher water-holding capacity of organically farmed soils,” WSU professor of soil science and agroecology John Reganold told Science Daily.

Reganold and his team reviewed four decades of research comparing organic and conventional methods. “Hundreds of scientific studies now show that organic ag should play a role in feeding the world,” he explained. “Thirty years ago, there were just a couple handfuls of studies comparing organic agriculture with conventional. In the last 15 years, these kinds of studies have skyrocketed.”

After poring over this data, the authors found that organic agriculture checks all the right sustainability boxes: “For any farm to be sustainable, it must meet four goals: (1) produce adequate amounts of high-quality food; (2) enhance the natural-resource base and environment; (3) be financially viable; and (4) contribute to the well-being of farmers and their communities. … [The] research shows that organic farming systems better balance the four sustainability goals than their conventional counterparts and are more likely to achieve agricultural sustainability.”

The team concluded: “With only 1% of global agricultural land in organic production, and with its multiple sustainability benefits, organic agriculture can contribute a larger share in feeding the world.”

Writing in the Rodale Institute’s Organic Life, Diana Erney noted the link between biodiversity and food security: “The study also found that organic and other sustainable farming methods improve food security for people in developing countries because there’s more diversity among crops and livestock—one study cited a three-fold increase in consumption of vegetable and proteins among farmers in the Philippines who grow organic.”

“Organic Agriculture in the Twenty-first Century” is featured in the February 2016 issue of the journal Nature Plants. Read the full report here.

Learn how some of One Degree’s farmer partners approach water sustainability on their farms. Scroll down to sign up for our newsletter to hear more about our farmer partners and the plant-based organic ingredients they grow. And get recipes, too! Follow us on Instagram and Facebook for more!