Capturing the Benefits of Sprouted Grains 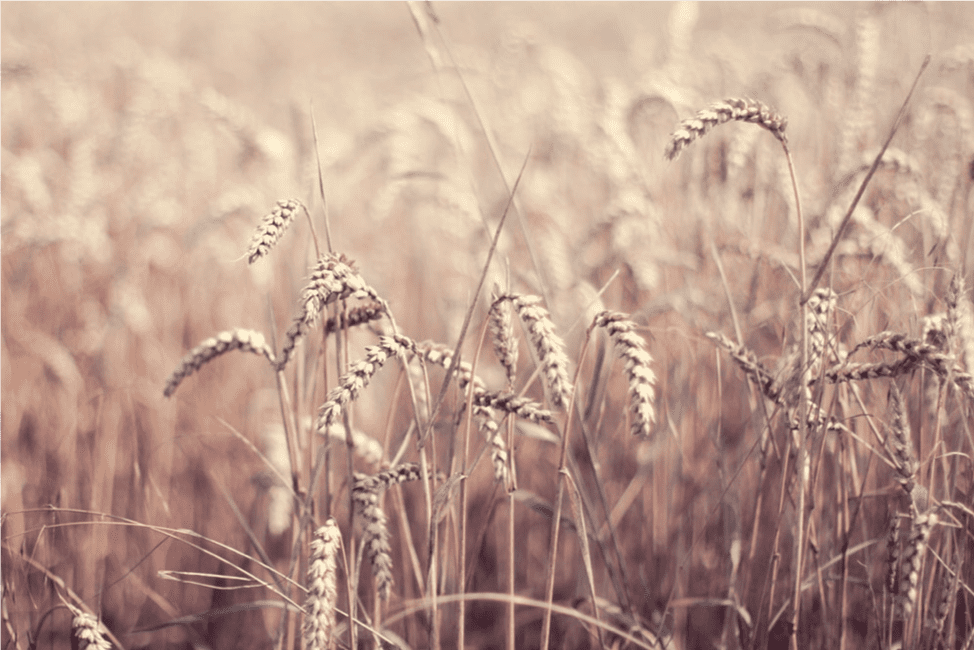 “The problem with eating grains (including whole grains) is that they don’t want to be eaten,” writes Michelle Madden, creator of the popular online resource The Sweet Beet, in one of the best descriptions of sprouting we’ve seen.

“In their dormant, hard form they are resistant to digestion because they are saving themselves for themselves. They want to be blown around, land in soil and grow. They don’t want to be captured, pounded into flour, and swallowed.

“When you sprout, you’re tricking the grain into thinking it’s being planted. It doesn’t know the difference between a glass jar in a kitchen and a plowed field in Iowa. It doesn’t know it’s being grown to be eaten and that everything it’s doing to help itself grow will be helping you digest it.

“When it sprouts it releases stored up nutrients (mostly B and C vitamins), increases its protein, and gives up its anti-nutrients such as phytic acid (that prevents your absorbing minerals) and lectin (a hard-to-digest chemical that can aggravate your gut). Sprouting also starts the digestion of the plant’s starch by converting it into sugar (so there’s less for your body to do). (If you taste a grain/sprout after a couple days of sprouting, it’s sweet.) To convert the starch, the grain creates enzymes, which your gut can continue to use to digest the starch.

“Basically, you’re turning the grain from a hard-to-digest seed into an easy-to-digest plant. Grow them before you eat them — make it all about them, and it becomes all about you.”

As Michelle notes, sprouting has a very long history: “The first breads ever made thousands of years ago, were from sprouted grains that were mashed into dough and baked . . .  The big difference though with sprouted breads today and those from Biblical times, is the latter was either baked in the sun or in a very low temperature ‘oven.’ Once you cook live sprouts at 350 degrees, you destroy many of the freshly-created nutrients. You’re still getting the advantage of the pre-digestion of the starch, but when you go above 130 degree water soluble vitamins (B and C) as well as the enzymes, are greatly diminished.

“When buying sprouted breads, look specifically for ones that mention they were slow baked,” she advises. “And to get full advantage of the nutrients, be sure it’s made with 100% sprouts and not simply sprouts added to the the flour (since flour is made from dormant, non-sprouted grains).”

Happily, One Degree breads provide this type of maximum benefit. Baked in the oven for more than a half hour, each loaf is made from 100% sprouted grains. And temperatures are always kept below 104 degrees Fahrenheit during the drying process, the time between soaking (about 32 hours) and milling.