The Science of Sprouting 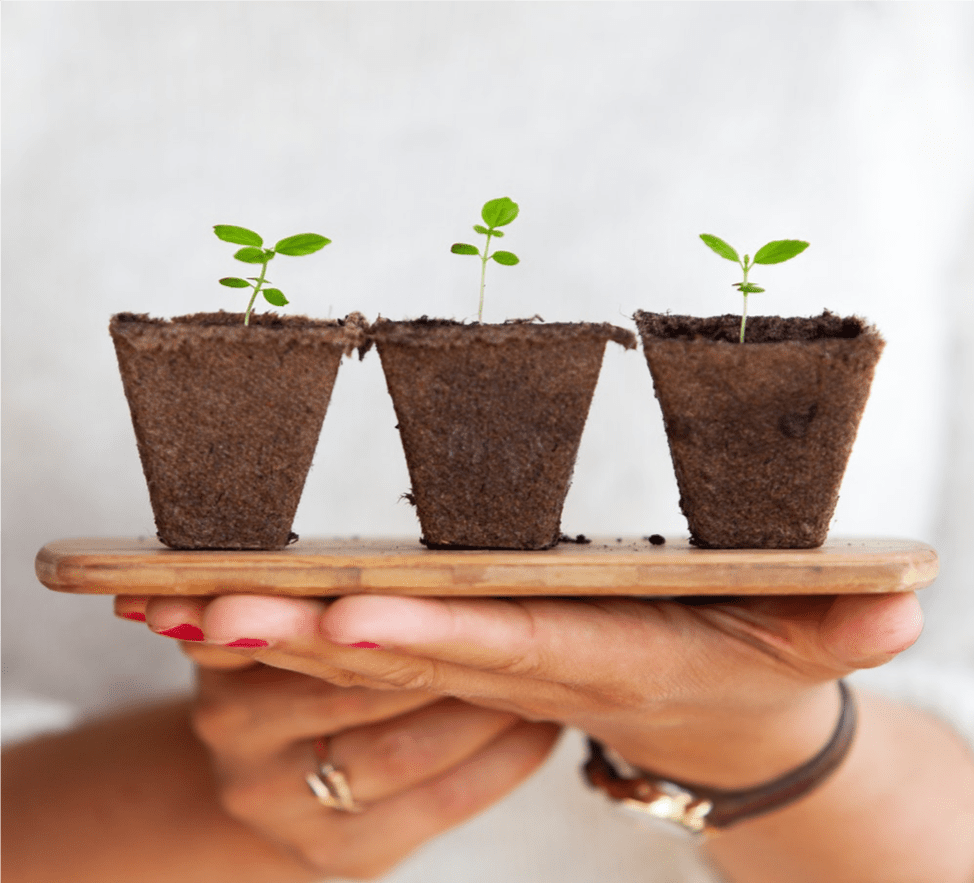 Food shouldn’t be a calculus of chemicals. We believe in basic math: Add together a few select veganic grains, cultivated naturally and honestly. Multiply the nutrition, the flavor, the memories.

Lately, though, we’ve come upon some cool equations that have us intrigued. They’re part of a recent study that confirmed the remarkable benefits of sprouting. Among the densely packed data from “Phytic Acid in Cereal Grains” (Coulibaly et al., American Journal of Plant Nutrition and Fertilization Technology), a key finding is that sprouting is highly effective in reducing the amount of phytic acid in grains and seeds.

That’s important because the researchers identify phytic acid as the dietary villain of the study, a compound that limits digestibility and prevents maximum absorption of vitamins and minerals.

According to the authors: “Phytic acid in grains represents a serious problem in our diets. Phytic acid blocks absorption of not only of phosphorus but also other minerals such as calcium, magnesium, iron and zinc. It also negatively affects the absorption of lipids and protein because phytic acid inhibits enzymes that we need to digest our food such as pepsin (which helps break down protein), amylases (convert starch into sugar for digestion) and trypsin (also used in protein digestion).”

“Significant amounts of phytic acid will be eliminated in most of sprouted grain products.”

“It appears that once the phytate level has been reduced, such that there is more available phosphorus than phytate in the grain, the food becomes more beneficial . . .  Phytates should be lowered as much as possible for best health, ideally to 25 mg or less per 100 g or to about 0.035% of the phytate containing food eaten. At this level, micronutrient losses are minimized.”

“Germination transforms the appearance of seeds but also their nutritional value. Vitamins synthesized during germination increased by 6 to 10 times compared to their levels in the non-germinated seeds. In germinated seeds, proteins, fats and starches are made more assimilated with the action of endogenous enzymes.”

By the end of the study, sprouting had clearly triumphed over phytic acid, but the English language was still struggling to convey all this important data. And then, suddenly, there was a line that we understood immediately. As an irresistible slice of Sesame Sunflower popped up from our toaster, we read:

“We may also note that germination is causing profound changes in the seed and derivatives, thus giving them a special flavour.”