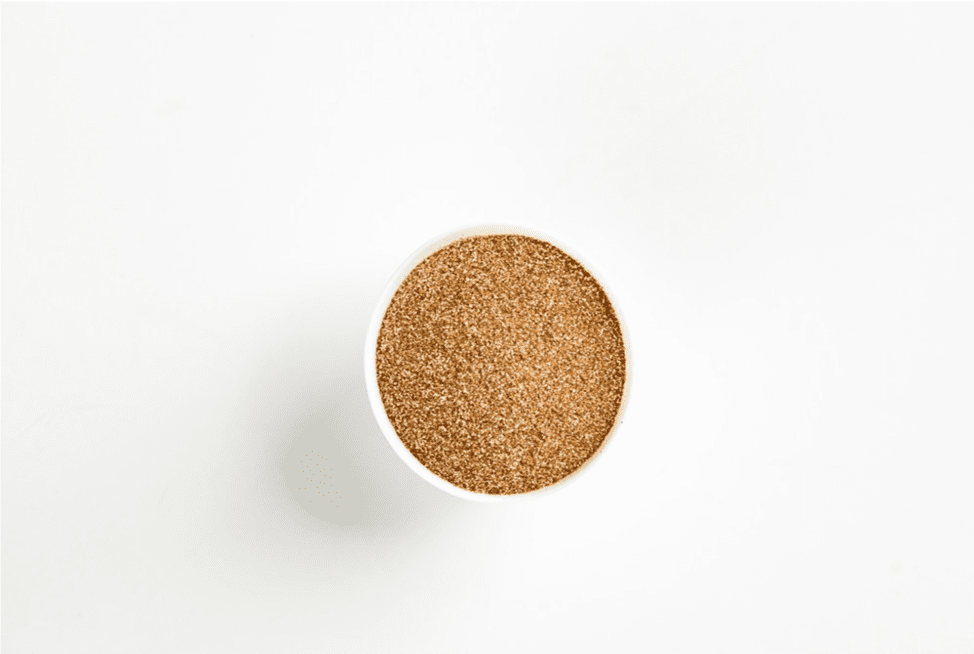 New York chef Tom Colicchio caught our attention when he remarked that great cooking “starts with an understanding of where foods are grown.” Soon after, we heard celebrity chef Anthony Bourdain say that “food, for me, has always been an adventure.”

Transparency plus adventure: Suddenly we began to realize that the best chefs are not just craftsmen of the kitchen, but also true cultural sages with seasoned perspectives on diet, health and the integrity of food.

So it didn’t surprise us when we came across some profound observations on sprouting from another professional chef, Marcus Bay. Here’s a sampling of his insights:

“One category of grains is becoming more and more popular with each passing month [and is] even healthier than its competition. These are called sprouted grains, and there’s a pretty big difference between normal grains and sprouted grains, not only nutritionally but in taste as well.

“There are three main differences between whole grains and sprouted grains:

“Examining nutrition density on a calorie-by-calorie count, you’ll find that sprouted wheat contains four times the amount of niacin, nearly twice the amount of Vitamin B6 and folate, more protein, and less starch than non-sprouted wheat. It’s also lower on the glycemic index, so those who follow a diabetic diet or watch blood sugar levels will be happy to start trying sprouted grains . . .

“Ordinary grains, seeds, and nuts are ‘germinated’ during the sprouting process. When this happens, their nutritional value changes — but they all keep their essential plant enzymes, boosting the body’s metabolism with all the extra vitamins and minerals present. The enzymes aid in digestion within the small intestine. Sprouting also retains additional nutrients that would otherwise be eliminated during cooking . . .

“Sprouted grains and grain breads do qualify as ‘live food,’ and that’s because they are made of ingredients in the most unrefined stages possible. No highly processed flours, no nutrients stripped of the grain and then added to the bread later on — it’s all a natural process.

“For the most part, sprouted grain companies use organic ingredients in their products, grown without pesticides and herbicides. They have a low glycemic index of about 45 and are also low in saturated fats.

“There are many, many benefits to trying sprouted grains in your diet. It’s optimum to good digestive health and tastes great, too.”