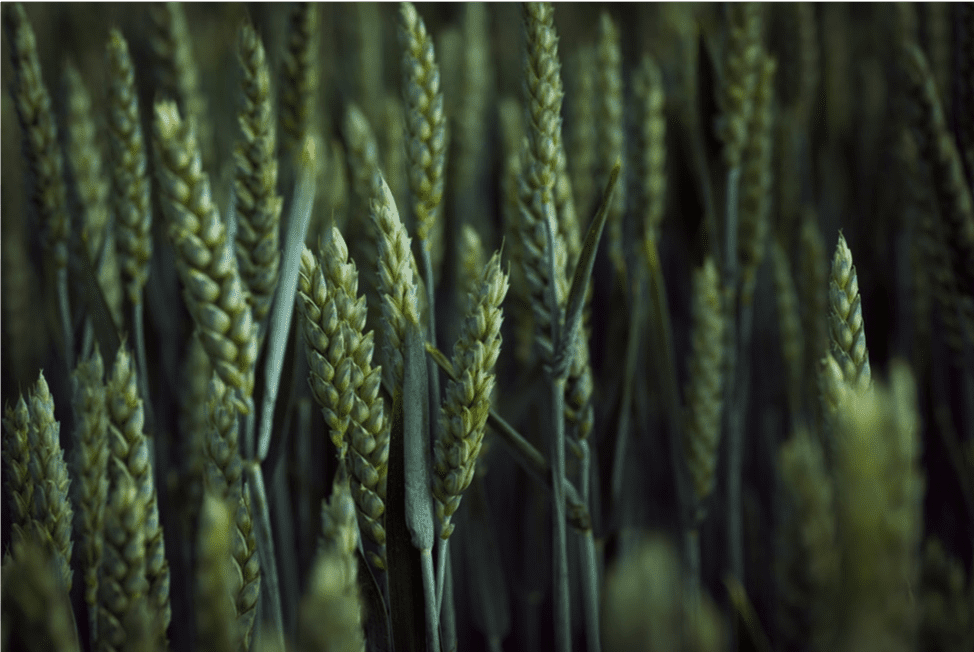 “When wheat is sprouted, it becomes a very concentrated source of a mixture of antioxidants.”

That’s the conclusion of influential nutritionist Tapan Basu, professor emeritus at the University of Alberta. He shared his views with the online magazine Publix GreenWise Market, which recently printed a comprehensive review of sprouting. Some highlights:

The list of sprouting’s antioxidant benefits “includes antioxidant vitamins C and E, beta-carotene and certain polyphenols, nutrients that may have important disease-prevention qualities.”

“Studies with animals suggest that sprouted grains may help lower blood pressure and protect against colon cancer . . .  Sprouting whole grains neutralizes phytic acid, a substance that interferes with the body’s absorption of calcium, iron and other minerals . . .  Sprouting grains that contain gluten — such as wheat, barley and rye — greatly reduces but doesn’t eliminate the gluten, a protein people with celiac disease must avoid.”

“Sprouting grains also increases levels of some essential amino acids (protein building blocks) as well as the content of gamma-aminobutyric acid (GABA). This amino acid is known to be an integral part of the human brain and nervous system and helps relieve stress and anxiety. GABA is especially prominent in sprouted brown rice.”

“A small study in Japan found that nursing mothers experienced less depression and fatigue when they ate sprouted brown rice daily instead of white rice — possibly due to the higher levels of GABA and vitamin B1 in sprouted rice.”

That 2007 study, published in the European Journal of Nutrition, also found improved immune system function for the mothers assigned to the sprouted rice diet. Two other studies of sprouted rice have confirmed additional benefits:

Data from an animal study published that same year in the Annals of Nutrition and Metabolism suggested that sprouted rice helps increase HDL, the so-called good cholesterol that the body needs to remove plaque from arteries. As a result of that improved cholesterol profile, researchers were convinced that “consumption of germinated giant embryonic rice is effective in lowering atherosclerosis cardiovascular disease risk.”

In 2008, a study of diabetics and pre-diabetics published in the Journal of Nutritional Science and Vitaminology suggested that sprouted brown rice may help fight the disease. “Blood concentrations of fasting blood glucose, fructosamine, serum total cholesterol and traicylglycerol were favorably improved on the sprouted brown rice diet but not on the white rice diet,” the researchers concluded.