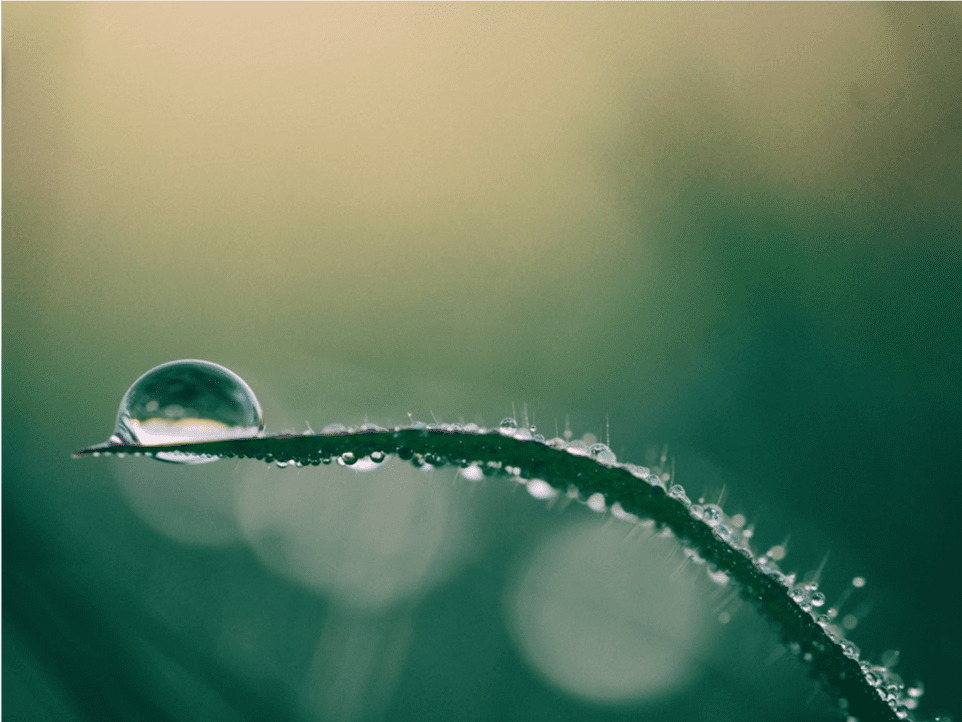 Consumers of organic fruits and vegetables recognize the importance of choosing produce from chemical-free orchards and fields. Many also assume that the quality of the soil is key to ensuring a healthy crop. And yet one indispensable element has gotten far less attention, until now: the purity of the water farmers use to irrigate their land.

Recent news stories have put the spotlight on this mile-wide organic loophole. Contaminated water has been cited as a possible cause of the E. coli outbreak that has lately depopulated Chipotle restaurants. And reports that some farms in California have been using petroleum industry wastewater to make it through the state’s drought have raised questions about whether heavy metals and other toxins are seeping into the soil, aquifers and ultimately the food chain.

In a November story on the Chipotle case, the Food Poisoning Bulletin noted: “In the field, foods such as greens and other produce can be contaminated by being watered with irrigation water that contains runoff from farms. Since E. coli bacteria live in the guts of ruminant animals, such as cows and goats, their feces contain the pathogen. Large factory farms can contaminate the ground water. When this water is used to irrigate fields during drought conditions, the vegetables will be contaminated.”

Earlier in the year, both Newsweek and the Los Angeles Times ran stories about farmers’ use of fracking wastewater in California’s Kern County. “For every barrel of oil Chevron produces in its Kern River oil field, another 10 barrels of salty wastewater come up with it,” Newsweek reported. “So Chevron is selling about 500,000 barrels of water per day, or 21 million gallons, back to the Cawelo Water District. … [The District] might first mix the wastewater with freshwater, or it might not, depending on what crop the wastewater will be used on — and on how much freshwater is available at the time. In the midst of a drought, there is less freshwater, so the water the farmers get is saltier than in a wet year. …

“But it’s a risky dance; over time, high sodium can change the properties of the soil, making it impermeable, unable to take in any more water. Trees would start to get ‘salt burn.’ Their leaves would turn yellow, and yields would decline. Eventually, the soil becomes barren.”

Whether this water contains dangerous levels of petroleum drilling byproducts is largely unknown. The local water board isn’t required to do much testing on the water, and none at all on the soil. Chevron claims its own tests showed high levels of arsenic, but no other toxins. The oil company theorizes that the arsenic won’t be absorbed by plants, but will instead by filtered (i.e., retained) by the soil.

According to the Times, the environmental group Water Defense “collected samples of the treated irrigation water that the Cawelo Water District buys from Chevron. Laboratory analysis of those samples found compounds that are toxic to humans, including acetone and methylene chloride — powerful industrial solvents — along with oil.”

Amid the conflicting claims, environmental scientist Seth Shonkoff framed for Newsweek the potential magnitude of the danger: “There might not be a single risk out there with this practice. But the biggest risk that we have right now is that we just don’t know. So until we know, we definitely have reason for concern. We know that there are compounds being put down oil and gas wells that you would not want in your food.”