One Degree’s newest film begins in a peaceful Quebec maple grove, where each spring trees planted generations ago faithfully decant the purest organic maple syrup in the world.

In the village of St. Victor, the Bernard family has been collecting syrup from the majestic maple trees since the early 1800s. As nature’s chalk pastels color each charcoal-sketched landscape, sap begins to run within the ancient trunks. Responding to the movement of the trees’ internal clock, local farmers parade into the groves like figures in a diorama, ready to pierce the bark with taps that will collect the sap over a period of six weeks.

For the Bernards, syrup is a tradition so deep that maple trees and the family tree and completely intertwined. “If you come here you’ll see about 40 people working at the company and 20 are from the Bernard family,” Martin promises. He’s the grandson of the patriarch who first commercialized what had essentially been a family avocation. “We make sure to have a member of the family in each department to make sure everything is produced exactly. It’s a great pride for us. We really enjoy to do it — it’s not only a business for us, we have been born and raised to do this. It would be hard to live without maple syrup — it’s all our life.” 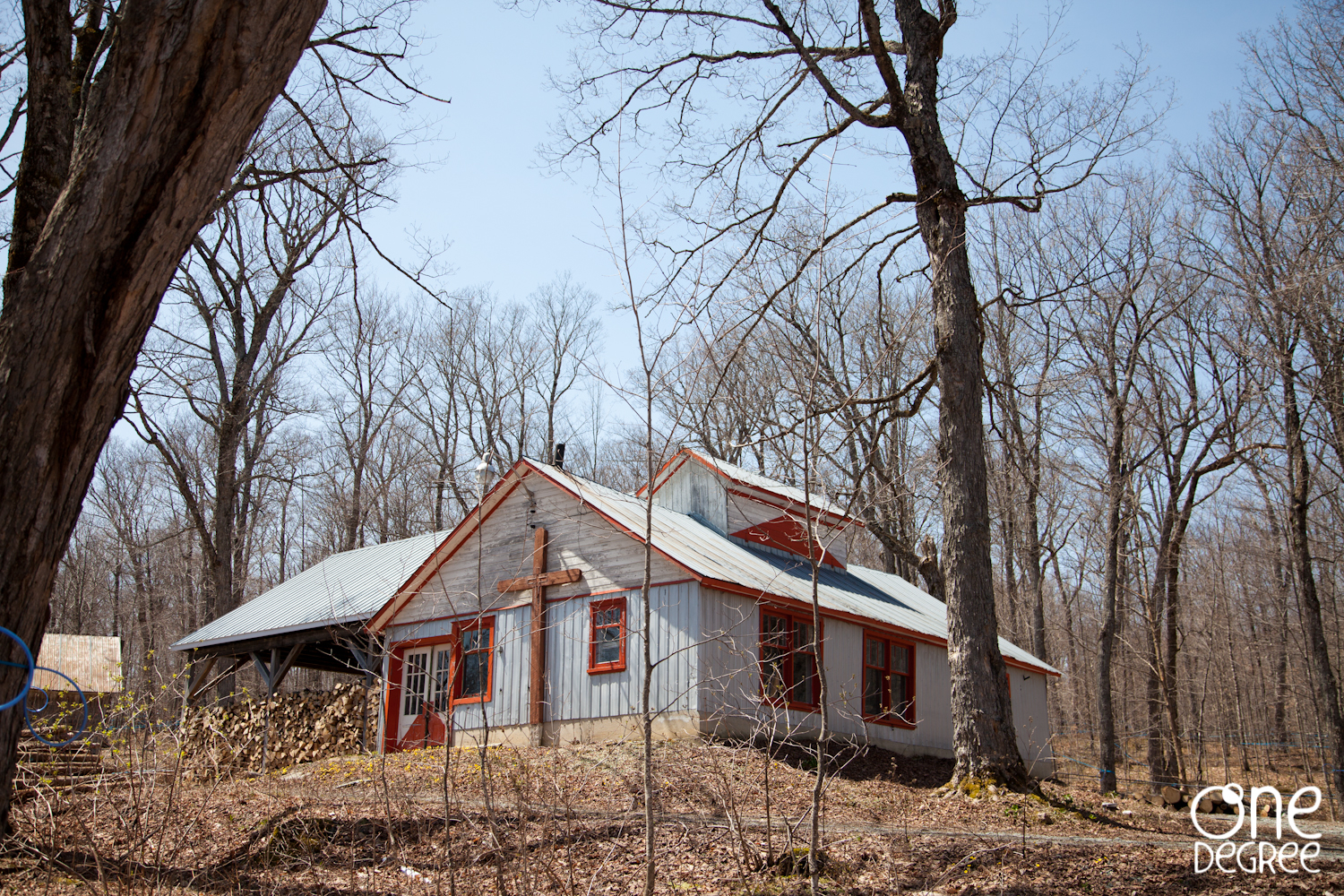 The family company, Les Industries Bernard & Fils Ltée (Bernard & Sons), has become world famous for the quality of the exquisitely slow nectar the trees create as they shiver through the blanching gusts of winter. The key to maintaining this high standard, says Martin, is a system that ensures the integrity of each unit sold: “If we produce one million bottles, the first bottle and the last bottle should be exactly the same in terms of taste and consistency.”

Choosing organic syrup is an important way for a consumer to know that the product contains none of the high fructose corn syrup, gums, artificial flavors and other questionable ingredients common in mass-market table syrup. Bernard & Sons’ pure organic syrup traces a direct route from maple forest to morning flapjack, rather than the opaque path through global chemical labs and warehouses favored by the industry’s familiar plastic matrons, Aunt Jemima and Mrs. Butterworth. 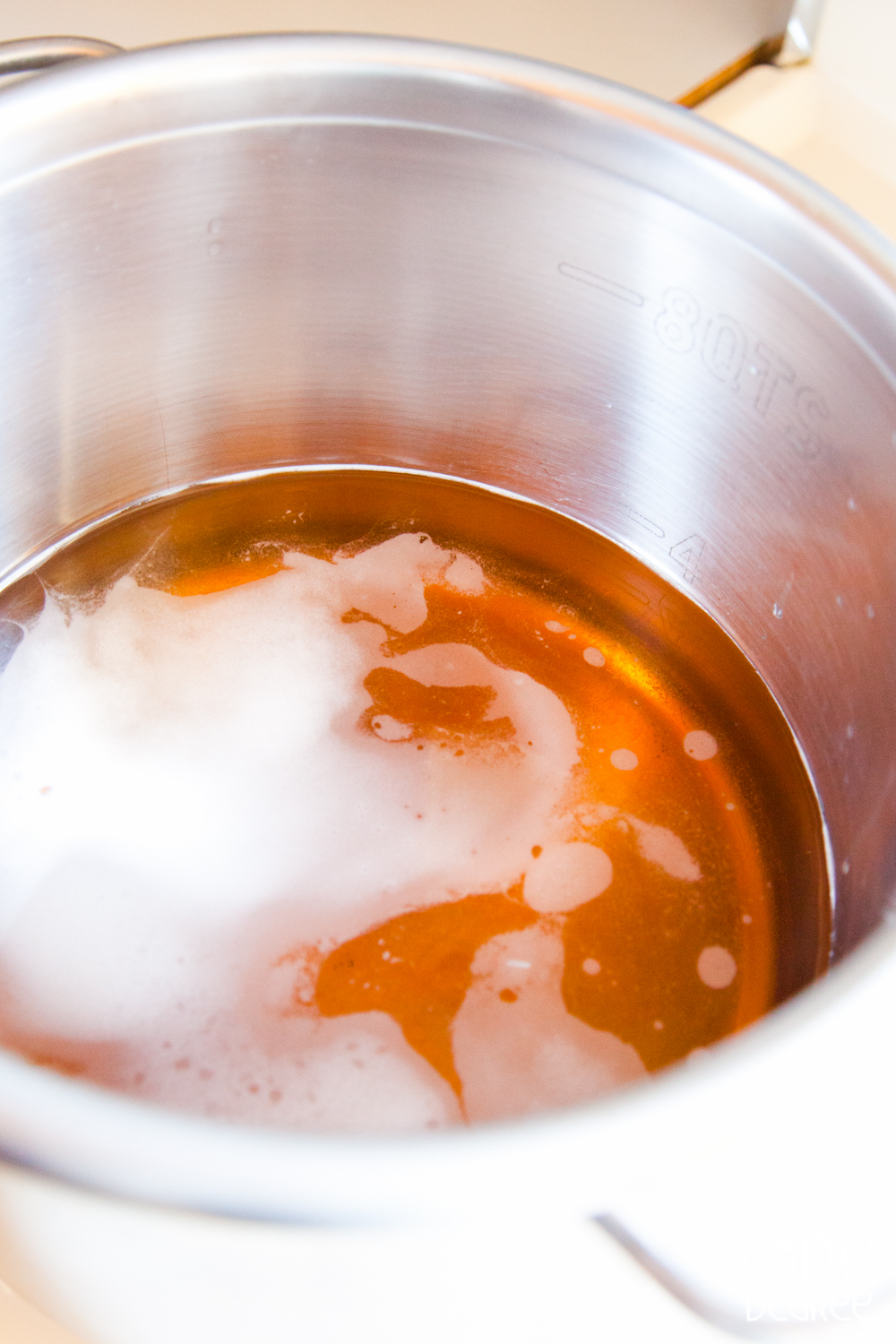 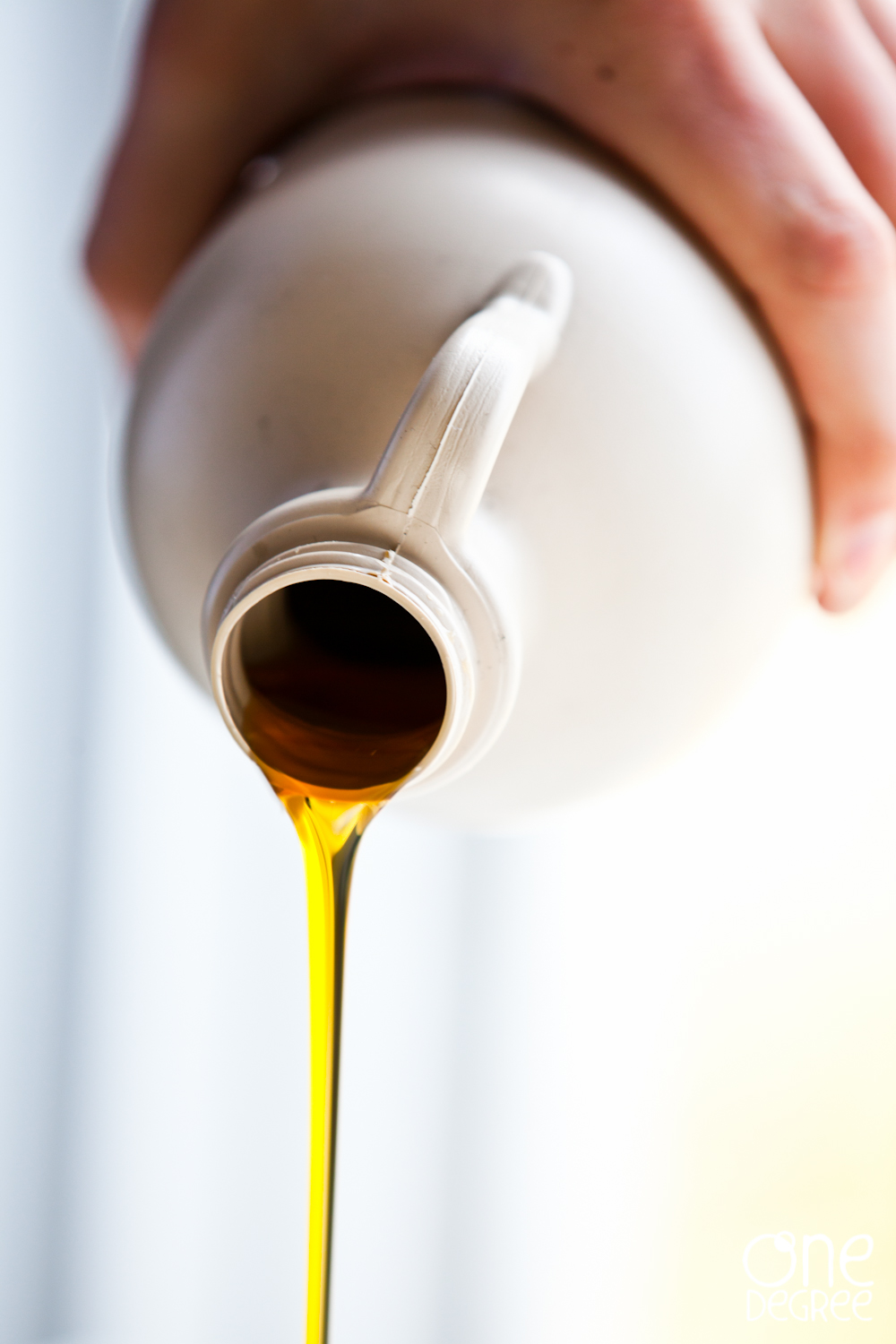 “We focus on how it is made — it is almost handmade — no preservatives added, and we focus on the taste,” says Martin. “It’s probably the best sweetener you can use, the most natural one. And it’s a special taste you will only find with the real maple syrup.”

We invite you to spend some time in St. Victor, sharing in the peace of Quebec’s quiet maple groves. Begin your visit with our film premiere below. Or enjoy the video along with photos and an essay on our Web site: www.onedegreeorganics.com/les-industries-barnard-fils-lte