The Storied Grain: Quebec, Hawaii — and Beyond 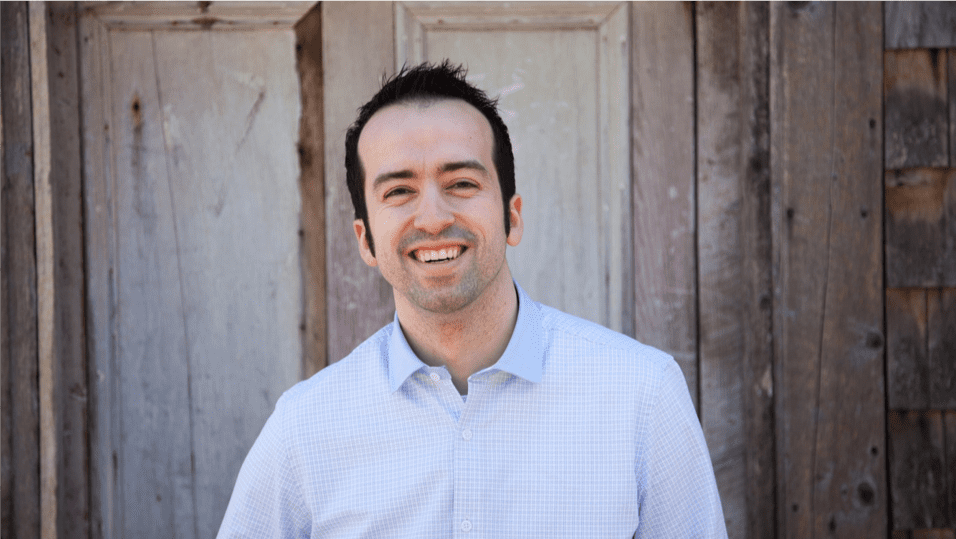 This month’s issue of our popular e-newsletter begins in a peaceful Quebec maple grove, where each spring trees planted generations ago faithfully decant the purest organic maple syrup in the world.

This special place is the village of St. Victor, three hours north of Montreal, where the Bernard family has tapped the stately trees for sweet Canadian gold since the early 1800s. In May, the One Degree team journeyed to the family’s idyllic groves to film maple syrup production at its purest, preparing the way for introduction later this year of another exciting new One Degree product.

“If you come here you’ll see about 40 people working at the company and 20 are from the Bernard family,” host Martin Bernard told us. He’s the grandson of the patriarch who first commercialized what had essentially been a family avocation. “We make sure to have a member of the family in each department to make sure everything is produced exactly. It’s a great pride for us. We really enjoy to do it — it’s not only a business for us, we have been born and raised to do this. It would be hard to live without maple syrup — it’s all our life.”

The family company, Les Industries Bernard & Fils Ltée (Bernard & Sons), has become world famous for the quality of the exquisitely slow nectar the trees create as they shiver through the blanching gusts of winter. The key to maintaining this high standard, says Martin, is a system that ensures the integrity of each unit sold: “If we produce one million bottles, the first bottle and the last bottle should be exactly the same in terms of taste and consistency.”

After setting the table for a cozy Quebec breakfast of pancakes and maple syrup, The Storied Grain turns to Hawaii, where an emerging anti-GMO movement is upsetting the best laid plans of giant biotech seed companies.

With the decline in production of pineapples and other traditional crops, large tracts on several islands have been devoted to GMO experimentation. Residents are objecting to this trend not only for ethical or ancestral reasons, but also because the new GMO test fields are spreading clouds of pesticides across the landscape. Read all about it in our sidebar story.

Along the way, check out the global map illustrating One Degree’s growing international network of veganic farmers and suppliers. And collect some delicious recipes that you can use to transform our healthy products into legendary meals.

If you haven’t yet signed up to receive our e-newsletter, we invite you to subscribe at www.onedegreeorganics.com. Meanwhile, unwrap the June edition of The Storied Grain here: http://bit.ly/1pEcMCy