One Degree Joins With Pollinator Partnership 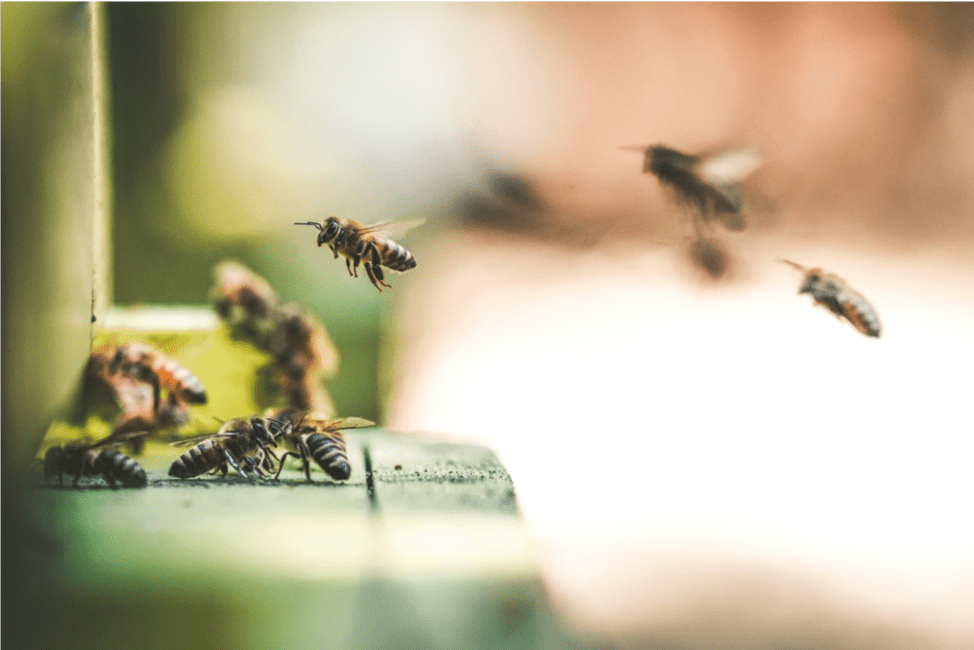 Few environmental changes are as heartbreaking as the collapse of bee colonies across the globe.

Like the ruins of a veiled ancient civilization, hives once rich with golden treasure stand silent, crumbling onto the earth until only strips of hexagonal patterns remain — a code that was meant to be read, a warning soon to be lost.

As bees vanish, some of nature’s most majestic creations struggle to endure without pollination. What’s killing the bees is killing the beauty of spring.

From the founding of our company, One Degree has fought against many of the practices that are believed to be causing bee colony collapse. By emphasizing sustainability, we advocate the preservation and restoration of bee habitats. By rejecting all pesticides, we are demonstrating that there is a better alternative to the use of these dangerous chemicals, including the neonicotinoids that may be poisoning honeybees. And by raising the banner of transparency, we are making it harder for commercial beekeeping operations to hide corner-cutting production methods that endanger the health and survival of bees, such as putting colonies on a diet of glucose.

When we began sourcing ingredients for our new honey-sweetened cereal, we became even more aware of the plight of this irreplaceable species. We knew that using the most bee-friendly raw organic honey we could find was an important step, but we wanted to do much more.

The result: One Degree is donating a portion of Organic Sprouted Khorasan Honey O’s sales to the Pollinator Partnership’s BeeSmart™ School Garden Kit program, a fun initiative that connects kids with the natural world around them, inspiring young minds to plant habitat gardens that attract and sustain honeybees. The kit is a rich resource for teachers and parents to use for kids in grades 3 to 6.

“We believe that getting children outside and into the garden is the most valuable part of this experience,” the nonprofit notes.

The Pollinator Partnership has set practical goals for teachers using the program: “More than anything, we want you to use the Bee Smart™ School Garden Kit to help expose your students to new ideas about food, wildlife, and plants. It should also help students choose behaviors that support their own health, the health of the planet, and all its plants and animals. And we want the experience to be one that gives you fun, easy, and effective tools to teach and support your curriculum objectives.”

The Garden Kit program is a small step, but in the hands of a determined parent or teacher has the potential to change the future by instilling new generations with respect for the natural world and all of the intricate parts that make it vibrant and whole. As Henry Adams wrote: “A teacher affects eternity; he can never tell where his influence stops.”