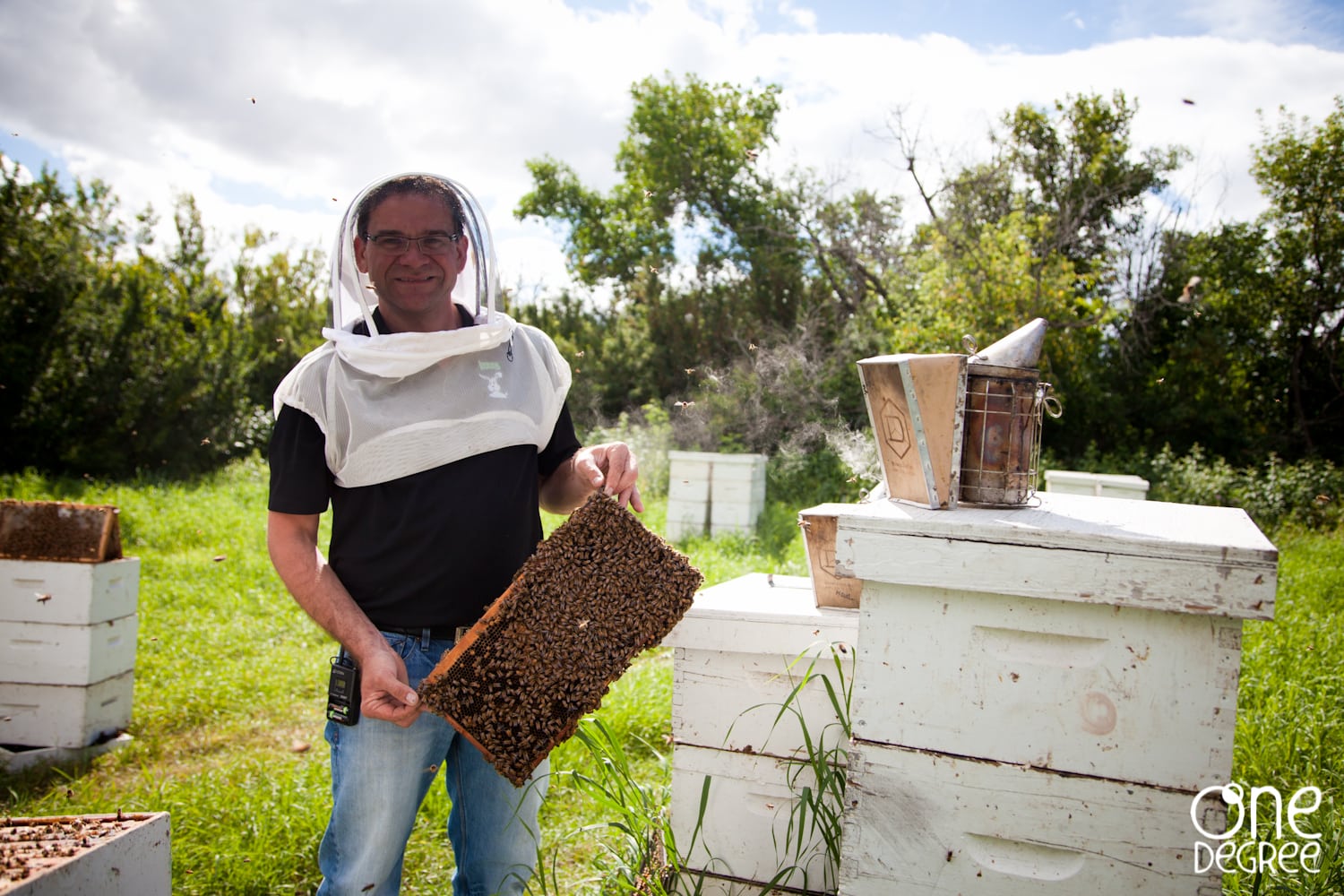 This special honey is from the Wolfe Honey Company in northern Alberta, Canada, where honeybees scout endless horizons of pristine clover fields, and have plenty of pesticide-free flowers and fruits to pollinate.

The story of these gentle bees and their world-famous raw light organic honey is a tale of purity, sustainability and ecological stewardship. Founder Gilbert Wolfe’s estimated half billion honeybees are never exposed to chemicals of any kind during the production process. The honey is raw, with no heat treatment, and pure, with nothing added to dilute or sweeten. 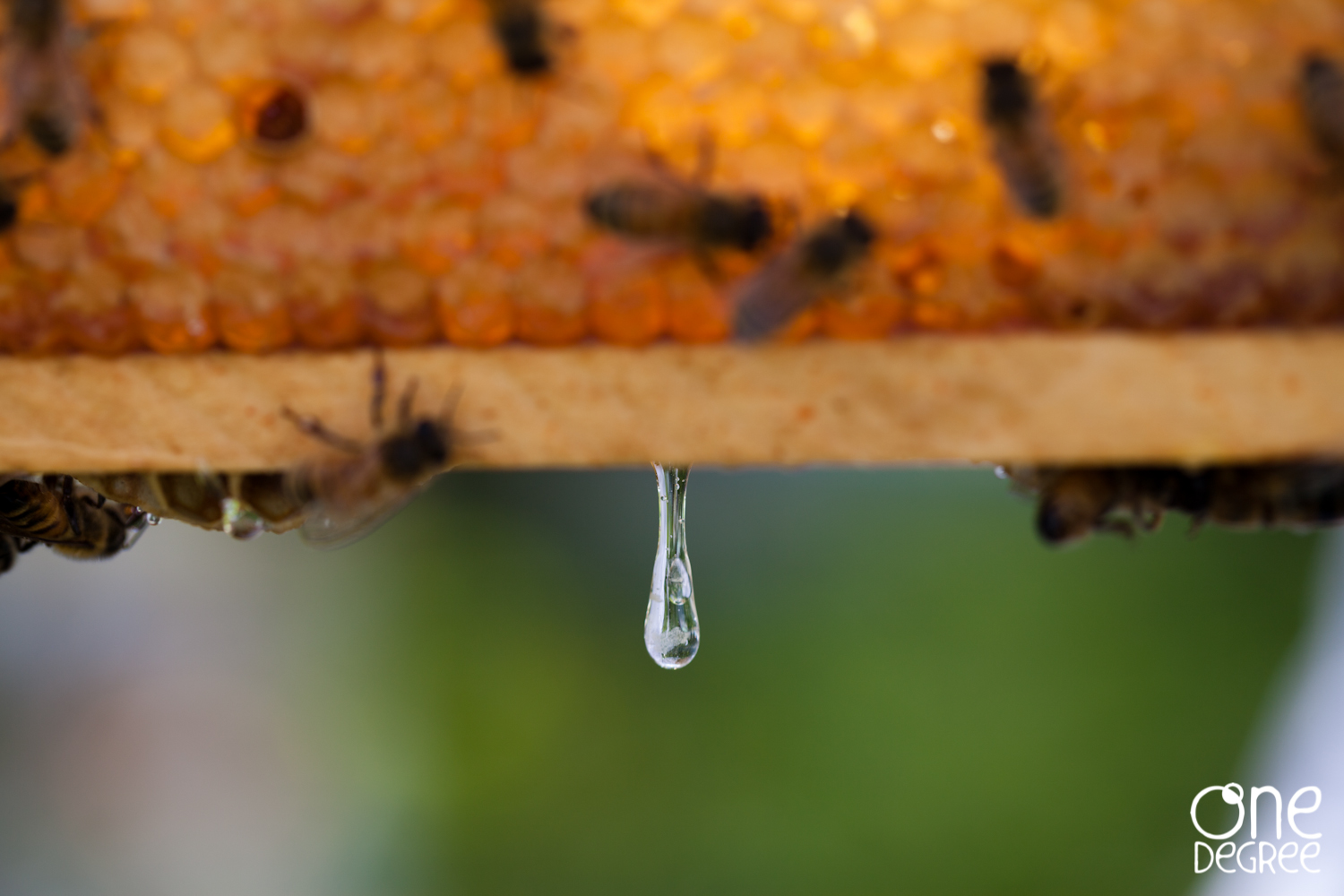 “When you heat honey, you destroy a lot of the goodness in honey,” Gilbert says. “The vitamins and enzymes are broken down and destroyed when heat is applied. Raw honey is extracted from a comb and placed in a container right away.” 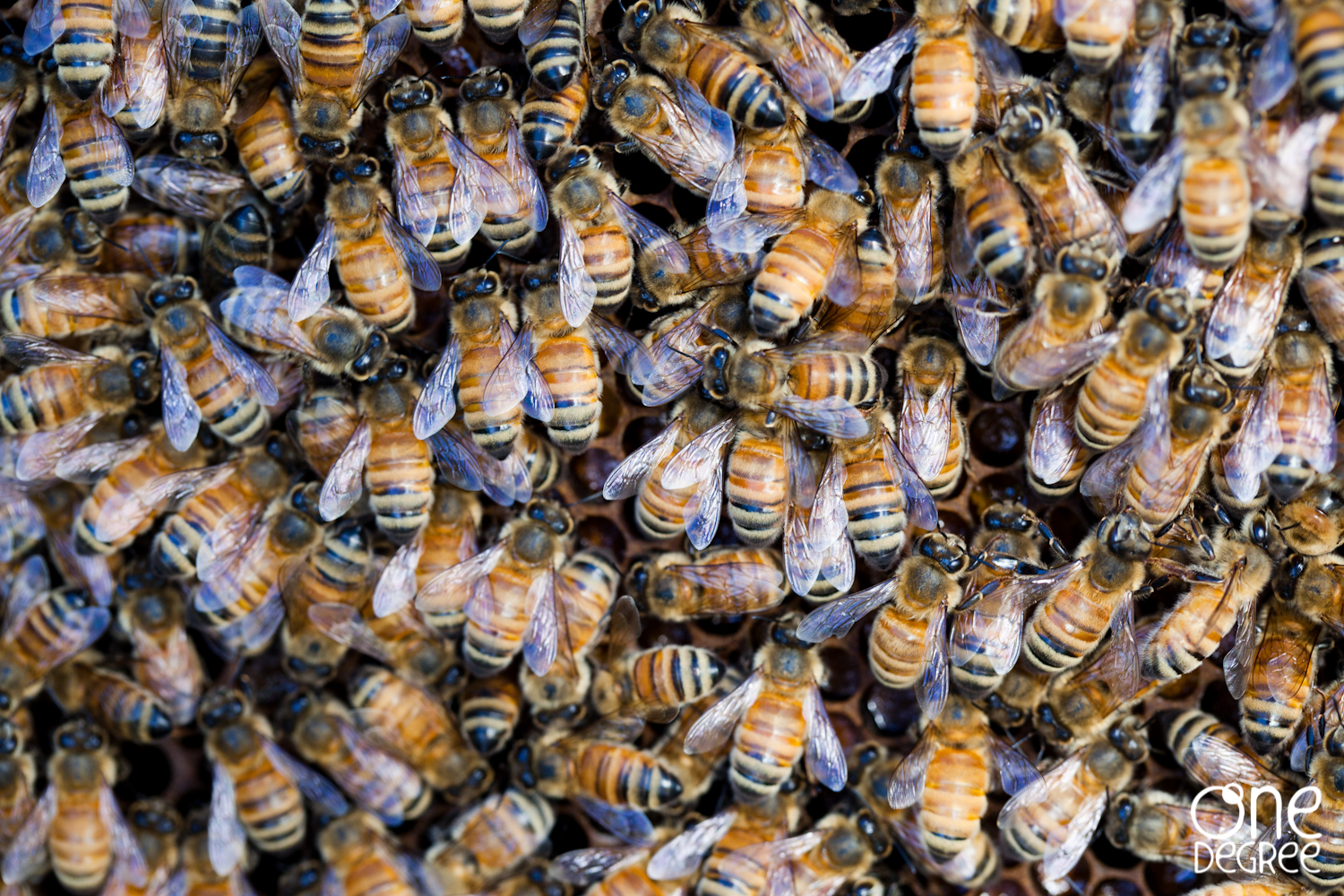 As much as it is possible with such carefree creatures, Gilbert efficiently controls the whole process, from coronation of the queen to final packaging of the rare light nectar. When it’s time to remove honey from the hives, he uses a forced air technique, rather the chemicals that are widely used by other producers. By rotating equipment and taking extraordinary measures to keep the hives clean, he’s also able to avoid another industry standard: antibiotics. And when you know your product is the very best, there’s never any temptation to imitate some of the foreign suppliers who add syrup to their heated products.

“There’s a lot of honey out there that isn’t honey, imported from probably not the most reliable sources,” says Gilbert. “Packers, to lessen the cost, will blend honey and mix it in with sweeteners that aren’t honey.” 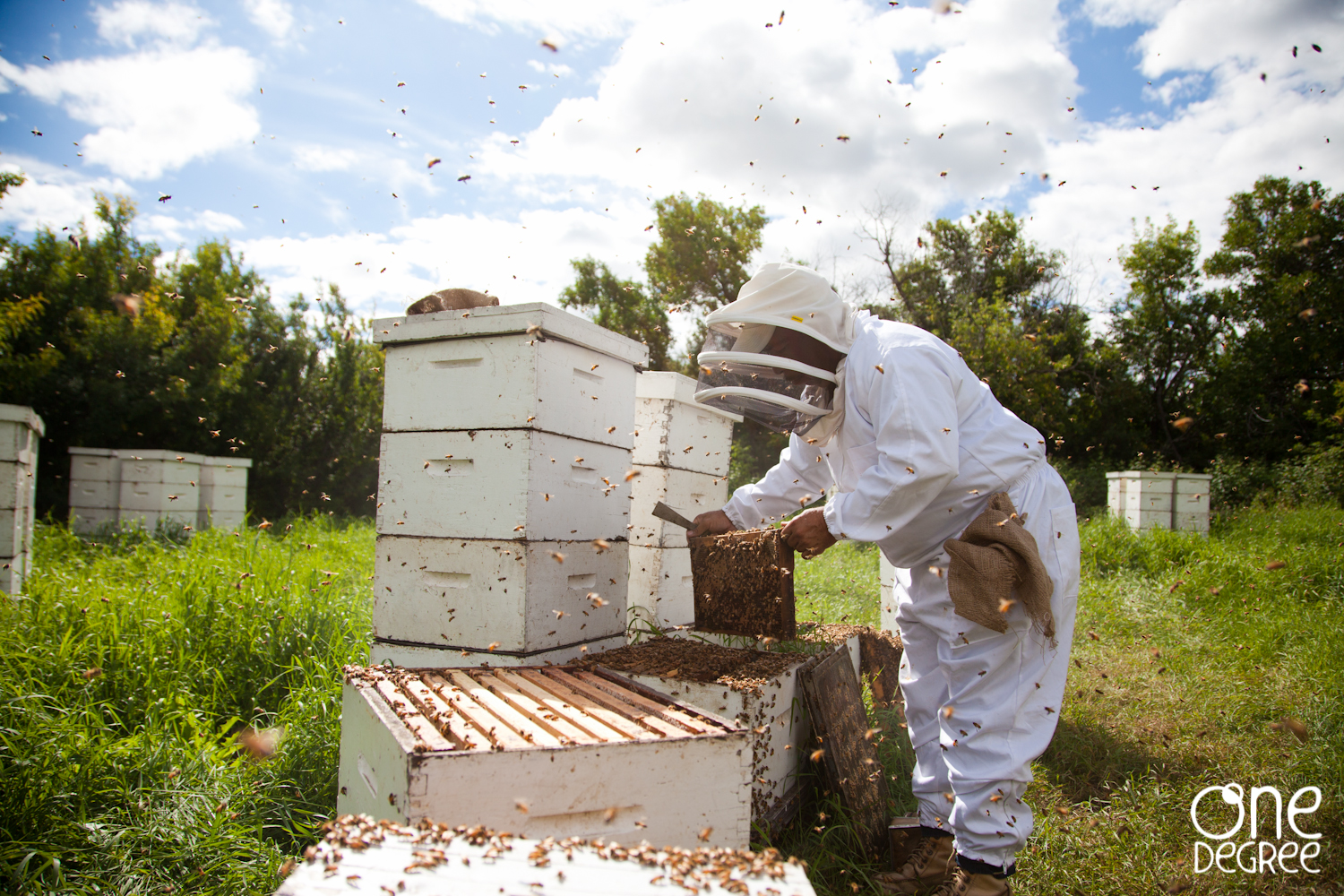 We invite you to spend some time in Canada’s Peace River Valley exploring this honeybee paradise. Begin your visit with our film premiere below. Or enjoy the video along with photos and an essay on our Web site: www.onedegreeorganics.com/honey-bunny