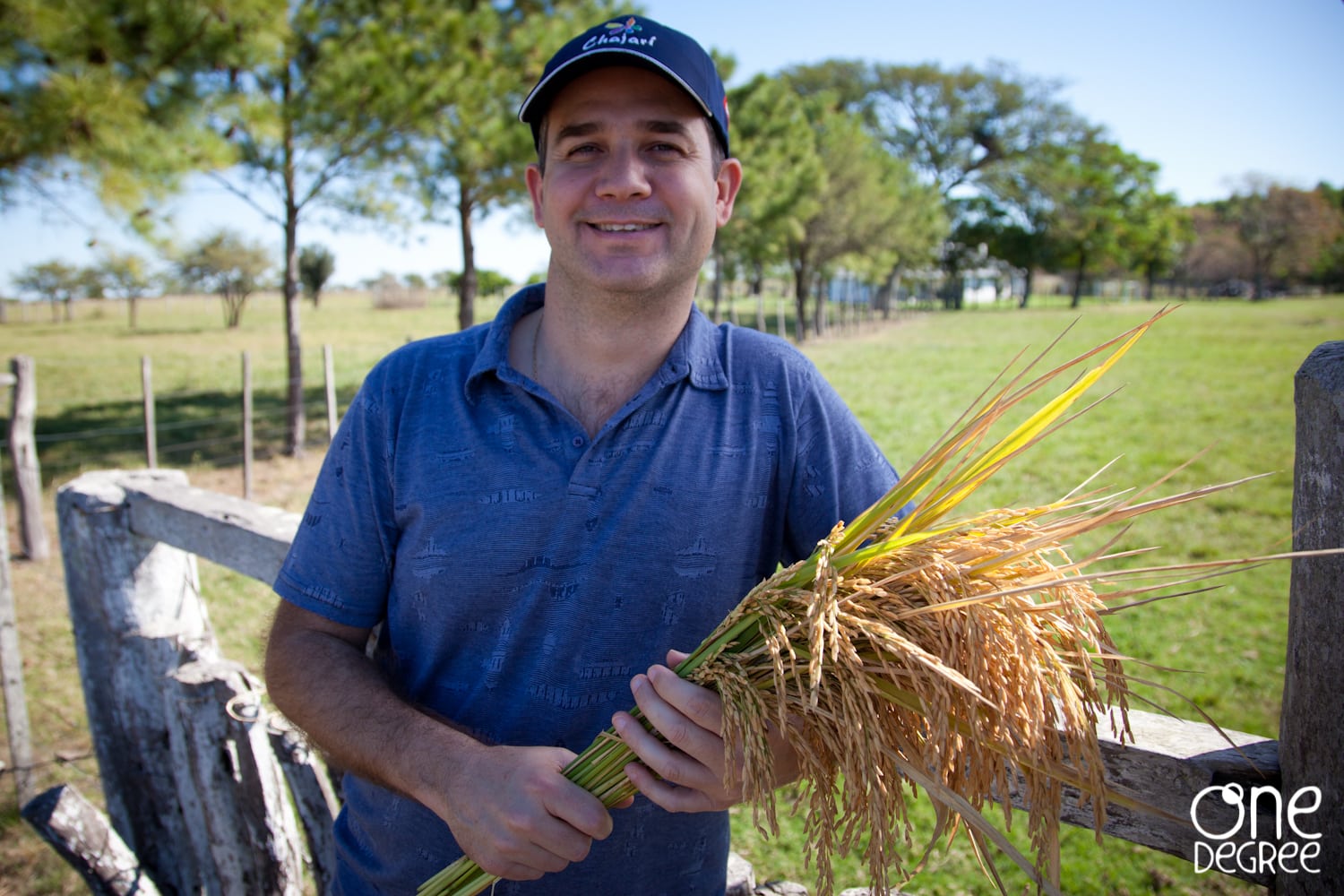 Every ingredient has a story — but every grain of brown rice from Chajarí stars in its own action adventure.

Not many pure grains can boast of being cultivated by a professional race car driver, on a farm where wild ostriches roam. That kinetic place is the rich land of Diego Menéndez, One Degree’s new grower of brown rice for our own breakfast of champions.

Diego races Fiats, Ferraris, BMWs and more in Argentine and European contests. Through nearly two decades on the track, he’s reigned as champion of the regional Formula Entrerriana rally and seized the second place cup at the Formula Super Renault Argentina. This past spring he was in Italy, piloting a top-of-the-line Ferrari 458 GT3 in the Blancpain Endurance Series, chasing his dream of competing in Le Mans.

Racing quickens his pulse, but it’s farming that’s in his blood. Diego’s grandfather was one of the first rice farmers in Entre Ríos, a subtropical province bordering Uruguay. The family’s extensive lands were a laboratory for learning about nature, and also the place where he first discovered motion, camber and a tractor’s parody of velocity. 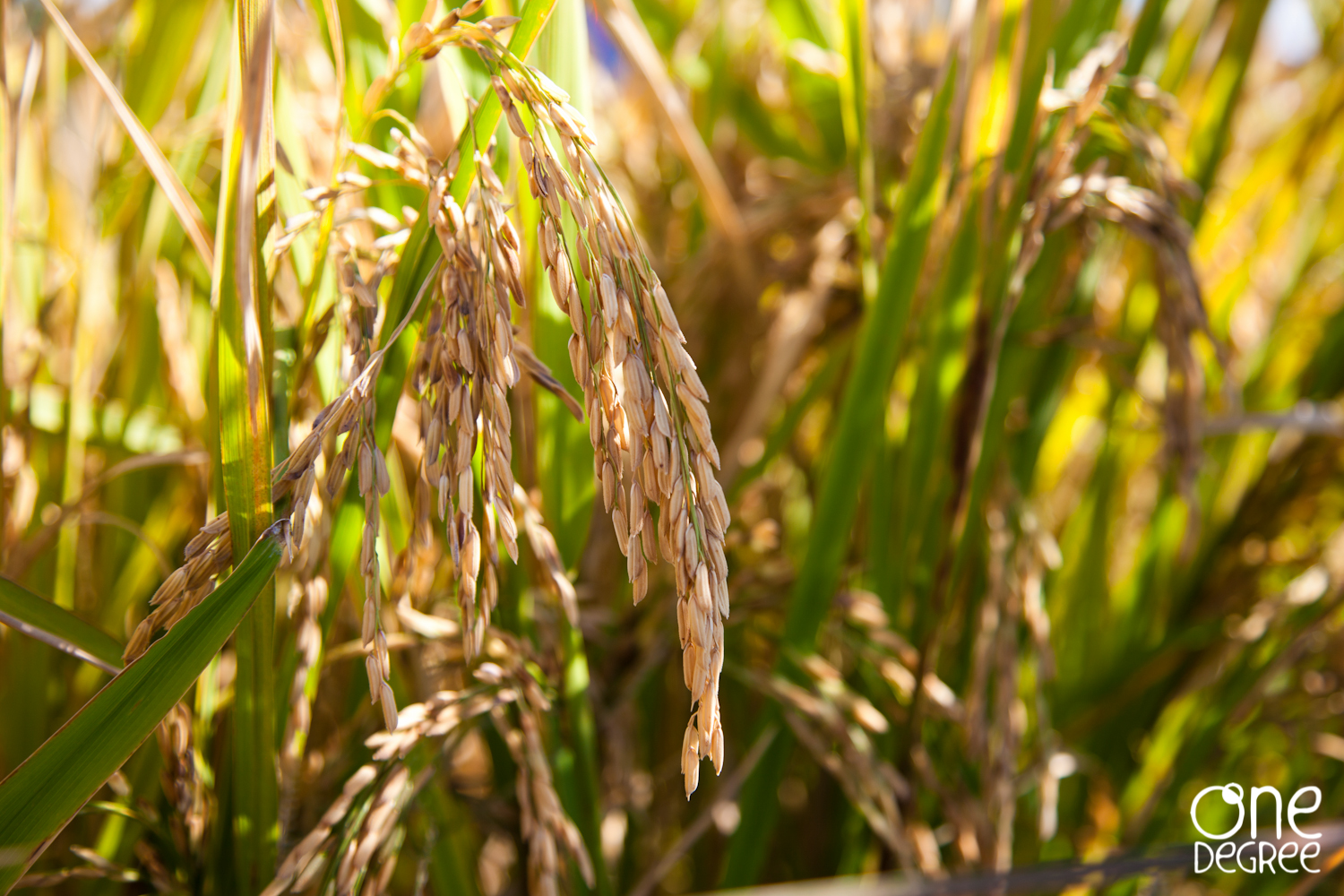 “By the time I was 10 years old, I was already fascinated by the equipment my father used to harvest the rice,” Diego told us. “I actually started driving the farm machinery at that age. Because I grew up in such close and intimate contact with nature, I will always be fond of being out in the fields.” 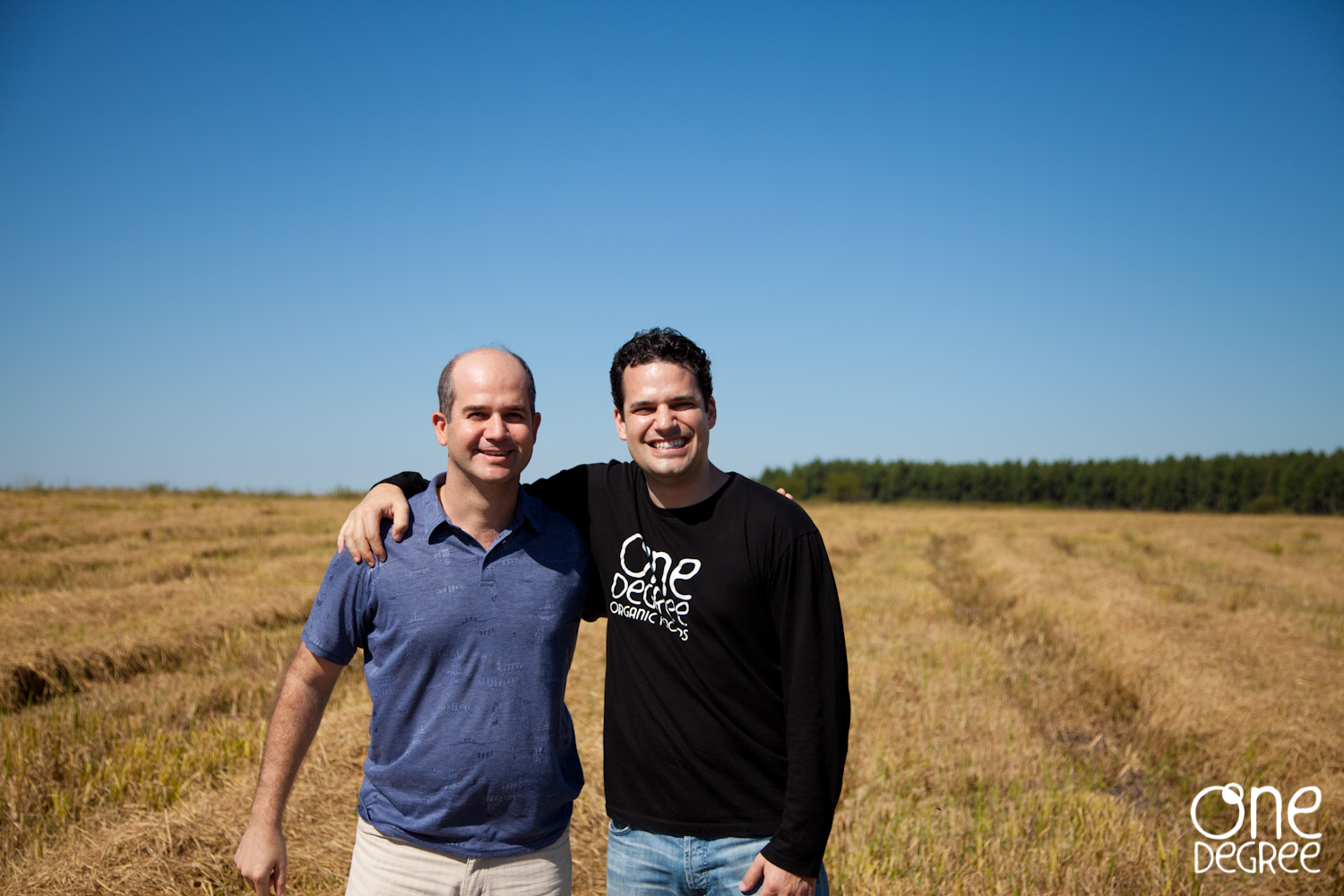 Once Diego assumed responsibility for the farm, he introduced a bold new innovation, just as any inventive mechanic would. It was a fresh concept called organic farming. He took it one step further by using veganic methods, cultivating crops without the use of any animal-based fertilizer. Adding an extra dimension of purity to his rice, Diego irrigates the crop using rainwater. With basic elements — pure water, nutrients from plants, and the dark rich soil that graces his farmland — he’s proud to grow a truly special variety of rice, nature’s own thrilling prize.

We invite you to spend some time in Chajarí, pacing Diego’s fields of dreams. Begin your visit with our film premiere below. Or enjoy the video along with photos and an essay on our Web site: http://www.onedegreeorganics.com/alma-mia