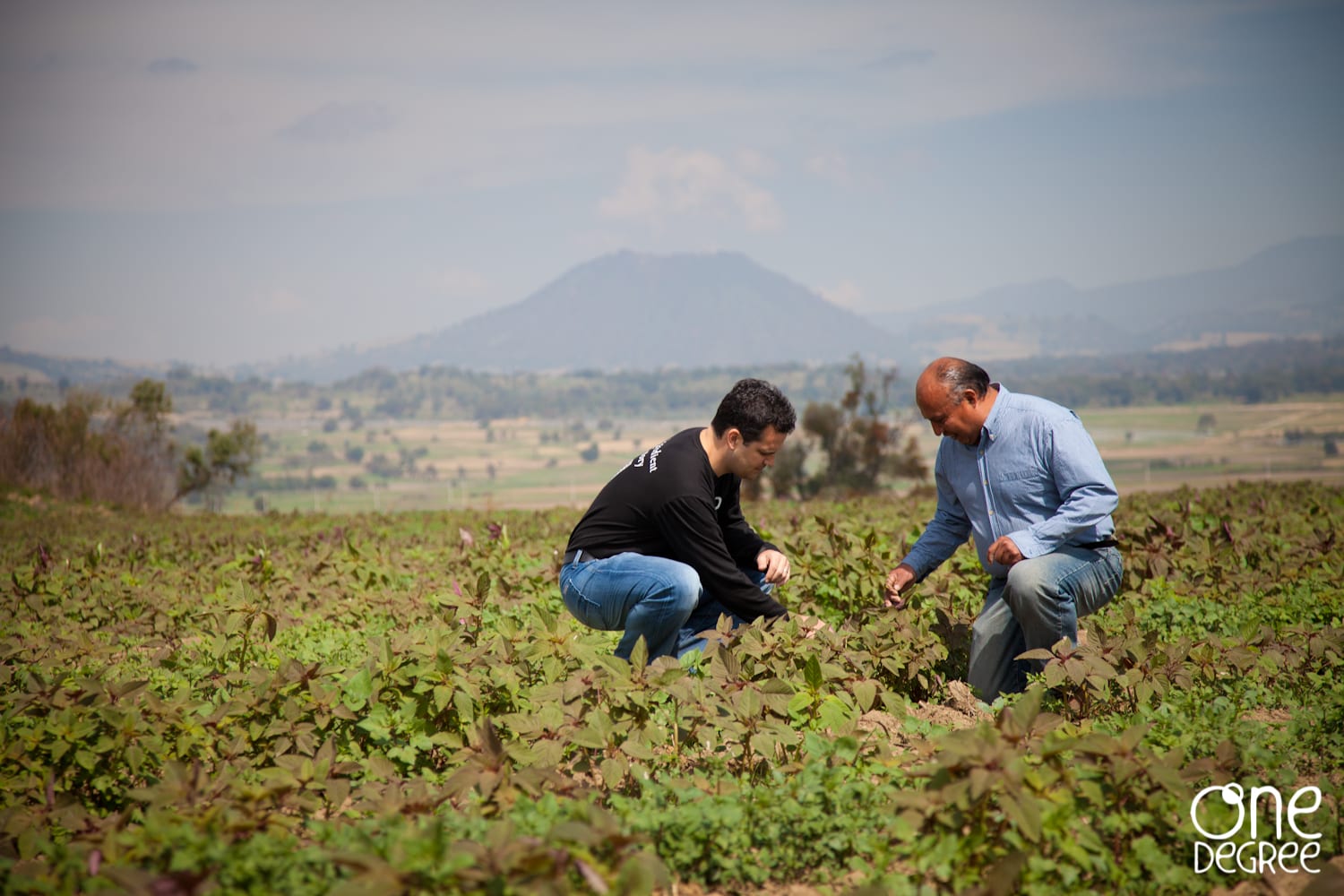 Amaranth is an ancient grain prized by many of history’s most intriguing civilizations. The Greeks named it “unfading” and “eternally beautiful.” The Aztecs were so attached to this richly nutritious crop that uprooting their society required uprooting amaranth itself.

As always, nature had the last word: The conquistadors are long gone, but amaranth survives in its original, pure form.

It’s no surprise that a grain clever enough to outlast a colonial empire might be found in some improbable places. One Degree was fortunate enough to discover a harvest of true veganic amaranth thriving in a land of volcanoes, cultivated by an idealistic farmer who once dreamed of becoming a physicist.

Our newest film follows the story of Felipe Hernández Galicia, the first farmer to grow organic amaranth in Mexico, and now a supplier of this unconquerable grain for One Degree’s new Veganic Sprouted Ancient Maize Flakes cereal.

When his grandfather needed help running the family farm, Felipe returned to his village from the National Autonomous University of Mexico, where he had been studying physics with a specialization in atmospherics and earth science.

Choosing life as a farmer in a small village would not, however, require him to forgo his love of science. The village itself is a living symbol of respect for discovery and academic achievement. Founded in 1525 as Ozumba, the town was officially renamed Ozumba de Alzate in 1879 to honor José Antonio de Alzate y Ramírez, a famous scientist, botanist, cartographer and priest who was born there. The town’s favorite son even has a plant genus named for him, a classification that includes Alzatea verticillata, a blossoming tree endemic to this region of crystalline rocks and volcanic soil. 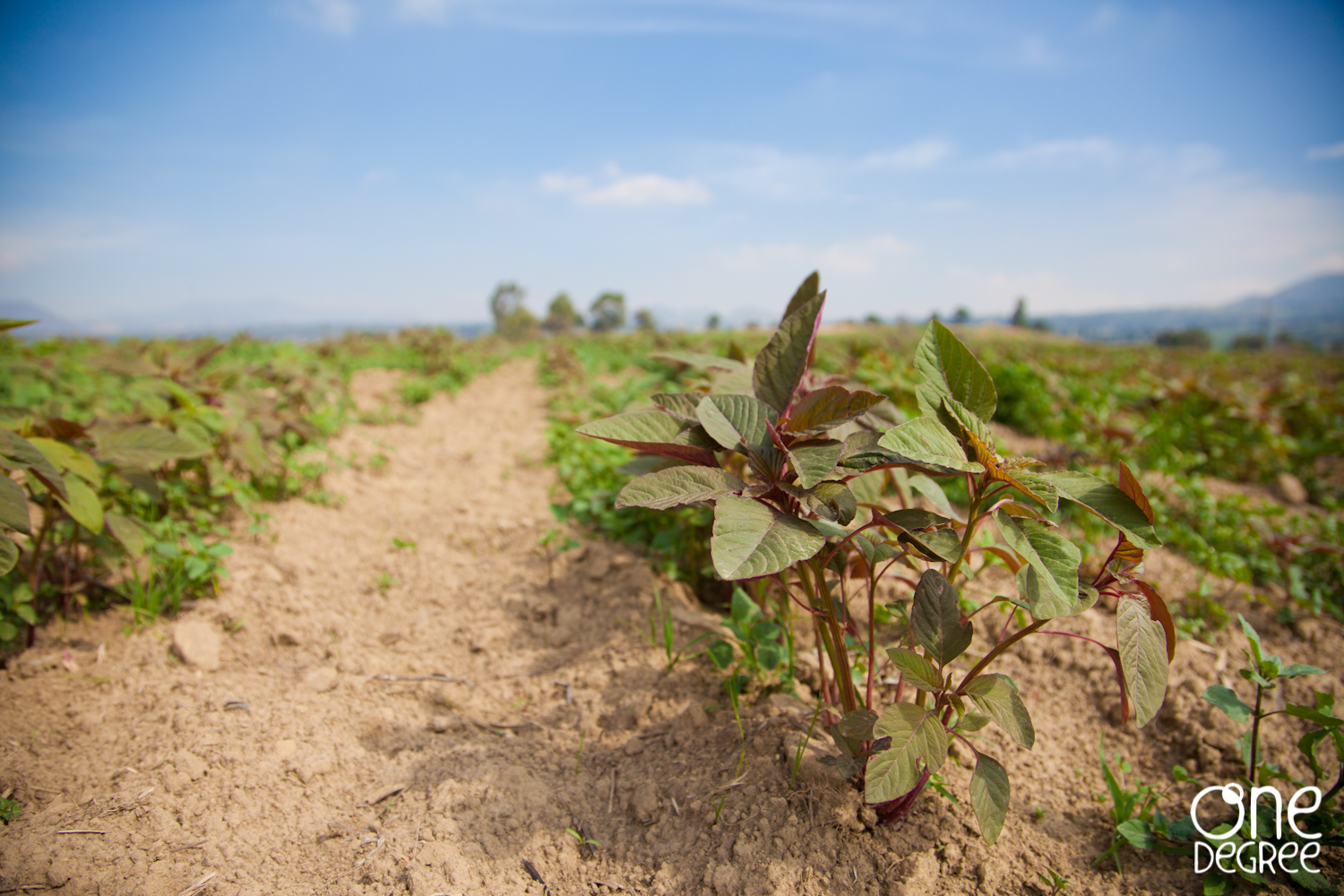 Beyond the symbolism, there was also ample opportunity to apply the lessons of science to building nutrients in the fields and growing healthy, nutritious crops. Those lessons led Felipe directly to veganic cultivation for his amaranth. 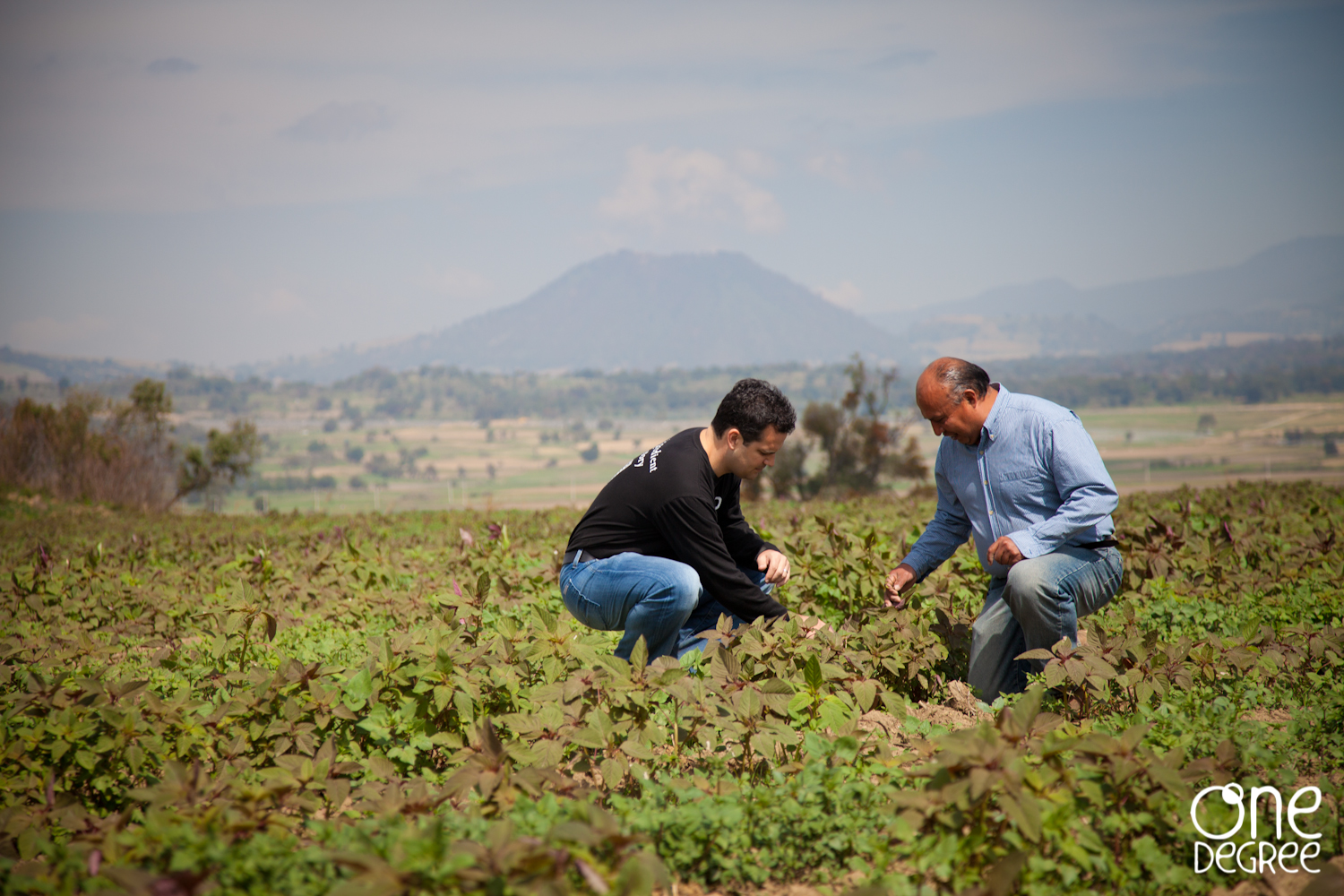 We invite you to spend some time in friendly Ozumba de Alzate. Begin your visit with our film premiere below. Or enjoy the video along with photos and an essay on our Web site: www.onedegreeorganics.com/amarantos