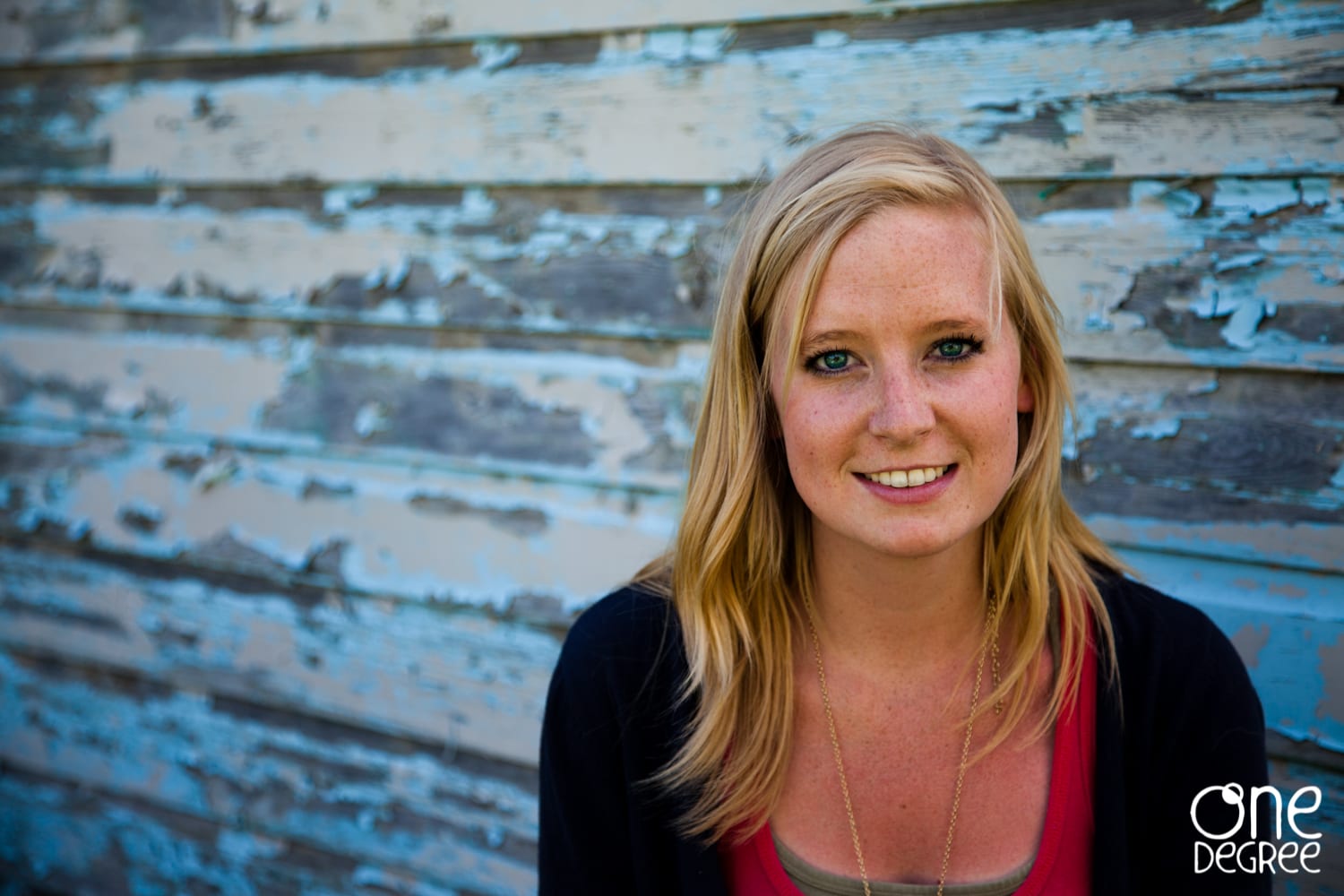 A poet once wrote about “the true stars at daybreak.” We found them in a small town in southern Saskatchewan, carrying on a 120-year tradition of honest organic farming.

At Daybreak Mill, that magnificent legacy has passed to a new generation, the great-great-granddaughter of a farmer who arrived in the province from Scotland so long ago, carrying a packet of asparagus seeds that still yield a perennial crop on the family’s land.

“When I walk through the fields to get in the tractor it feels like these are the same footsteps that my father has walked in, his father walked in before him; it’s just been in the family for generations,” Nicole Davis, our young buckwheat farmer, explains in One Degree’s newest film. “It almost feels like carrying on a legacy. And the way that we farm organically, we do our best to take care of the earth.” 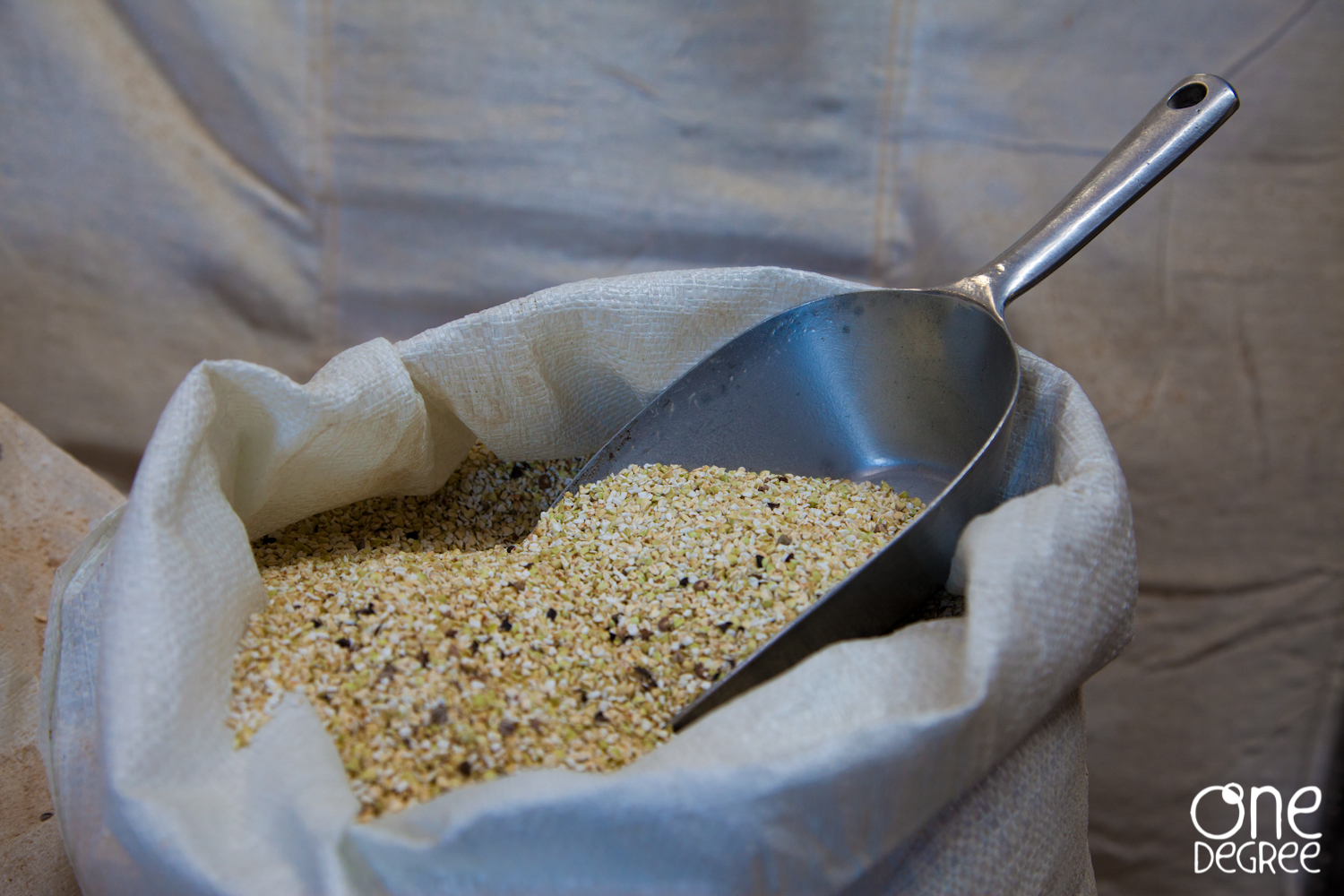 Nicole spent a happy childhood growing up on the family farm in North Portal, and just last year bought nearby Daybreak Mill, the successor to the farm made famous by organic pioneer Al Scheresky. Some of her fondest early memories center on farming, and the times she would spend helping her dad, who still cultivates the original North Portal land. 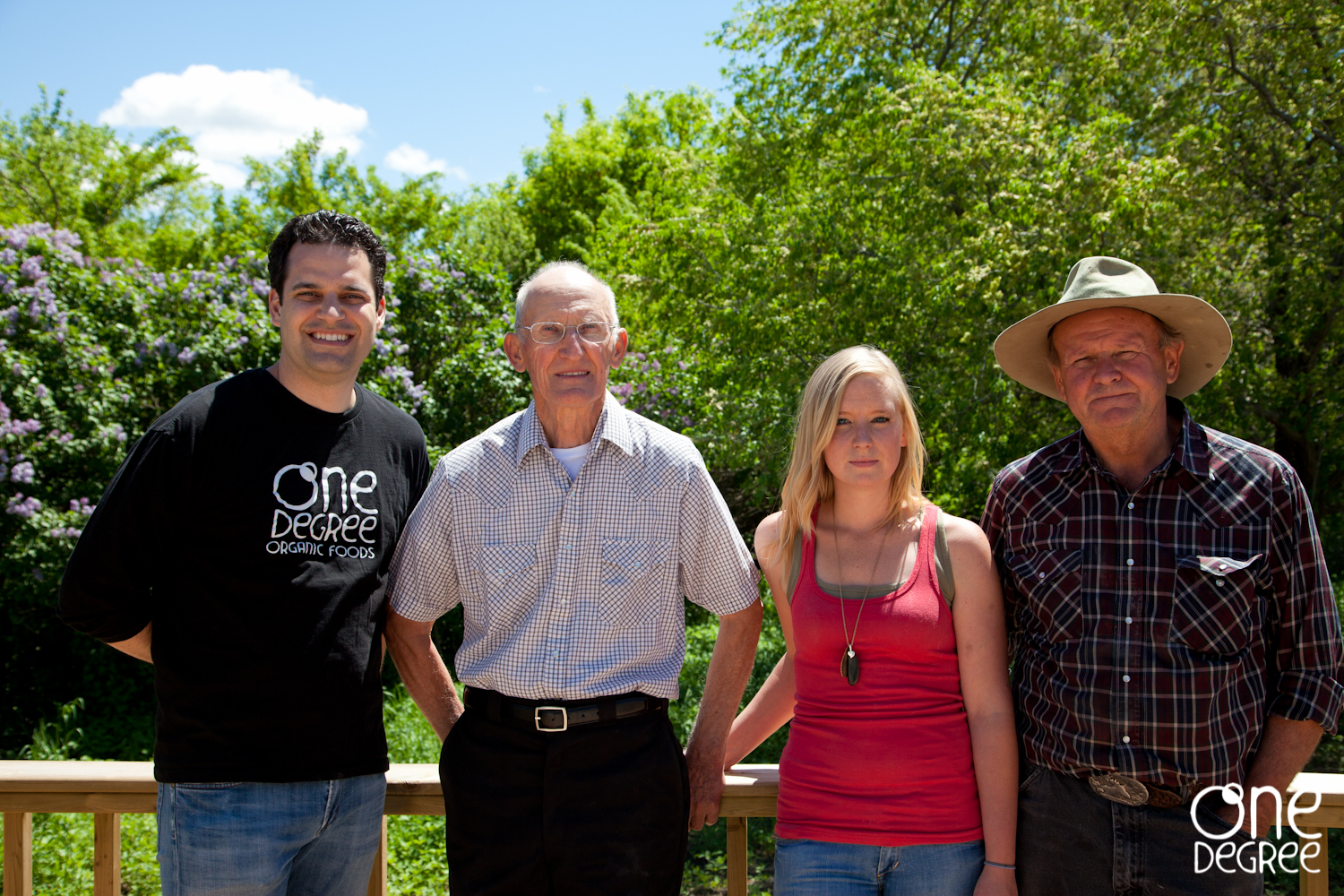 “I can remember being out in the field with him,” she says. “I used to love to go baling with him. It wasn’t very often that he would let me, but he would let me go with him a few times. He’d bale through the night and I’d sleep beside him in the tractor and wake up just as the sun was coming up and watch it come up over the field. The beauty of moments like that, you can’t compare anything to it.” 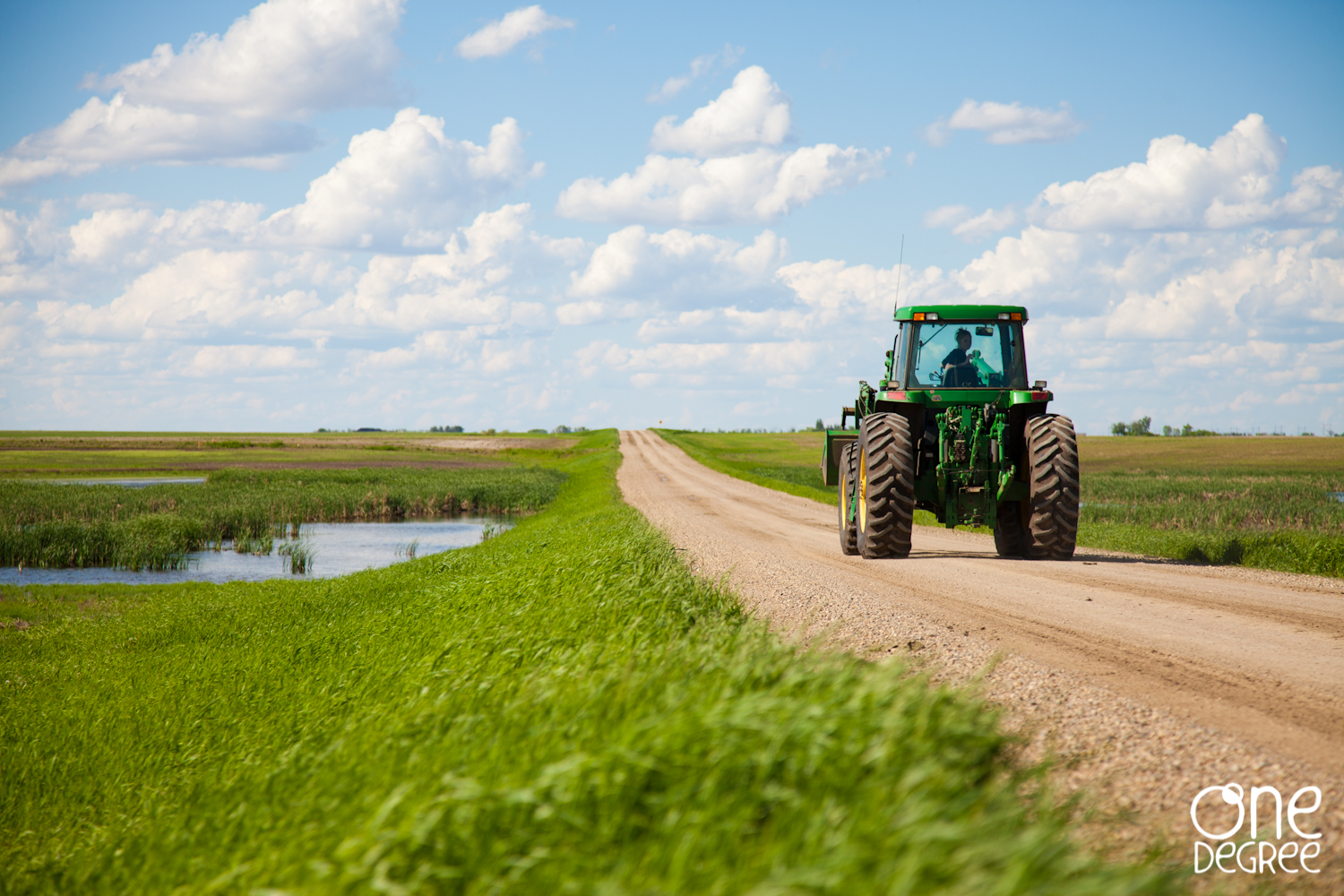 Like her intrepid ancestor who carried his dreams to a New World, Nicole believes in taking action to change things. This past spring, she spoke at a Stop GMO rally in the province’s capital, Regina. “It was very inspiring,” she remembers. “We were marching, and as we were marching people were asking us, ‘What’s a GMO?’ and once we told them they joined us and walked with us against it.”

We invite you to spend some time in this friendly place, under the star-dappled sky at Daybreak. Begin your visit with our film premiere below. Or enjoy the video along with photos and an essay on our Web site: www.onedegreeorganics.com/davis