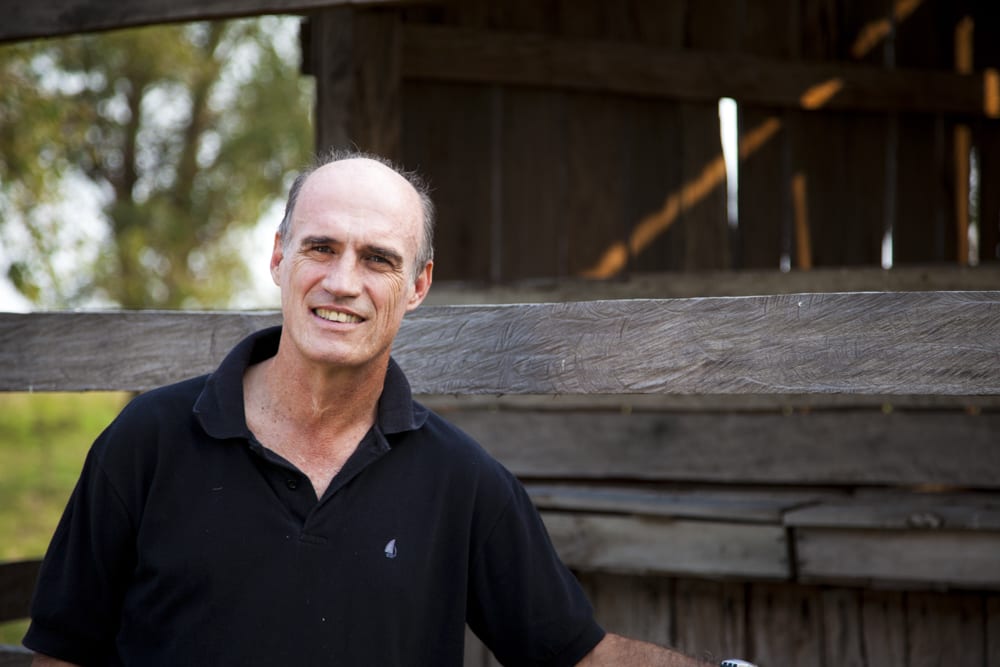 In May, the search for this pure grain led us to the Pirayu Rice Farm of Gilmar Rigo Marques, a third generation rice farmer who grew up across the border in Brazil in a region that shares the same subtropical climate as northern Corrientes.

The wet climate makes it easier for farmers to grow rice organically. “Our first step is to flood the land in a controlled way,” Gilmar explained to us. “In this way we drown everything that can damage the rice.” As the tide of controlled flooding rises, weeds founder. “Without competition with weeds, there is never any need for a farmer to use chemicals and other dangerous substances on the fields. And when the soil is optimal, a farmer can grow rice without animal fertilizer. Our fields have these ideal characteristics and conditions.” 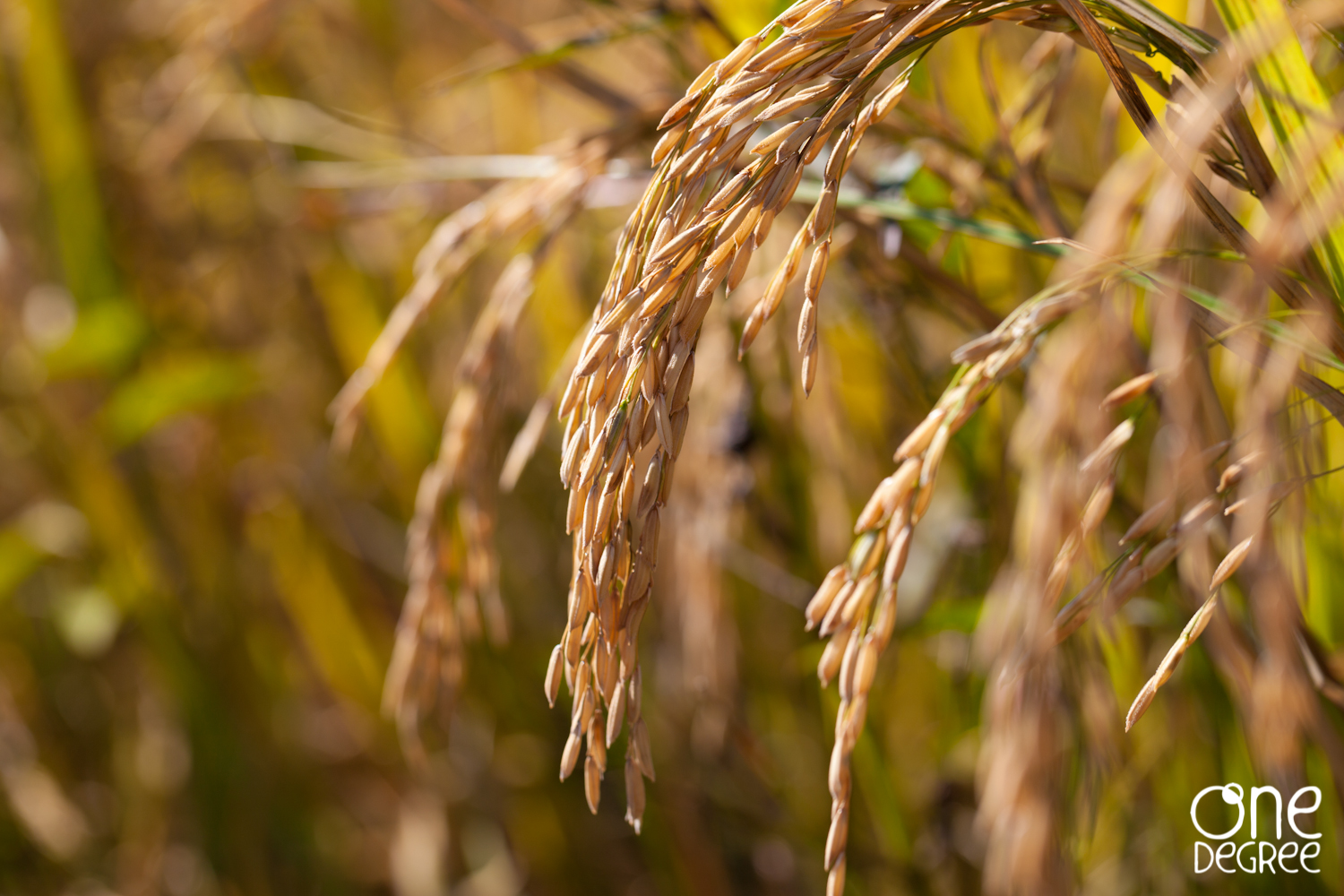 Gilmar has long had a deep respect for nature, as well as a humbling perspective on man’s role in the natural environment. His ecological consciousness was awakened when he joined friends and neighbors of his hometown to fight a paper factory that was polluting the local air and water. Later, in Argentina, he became the first of his family to farm organically. 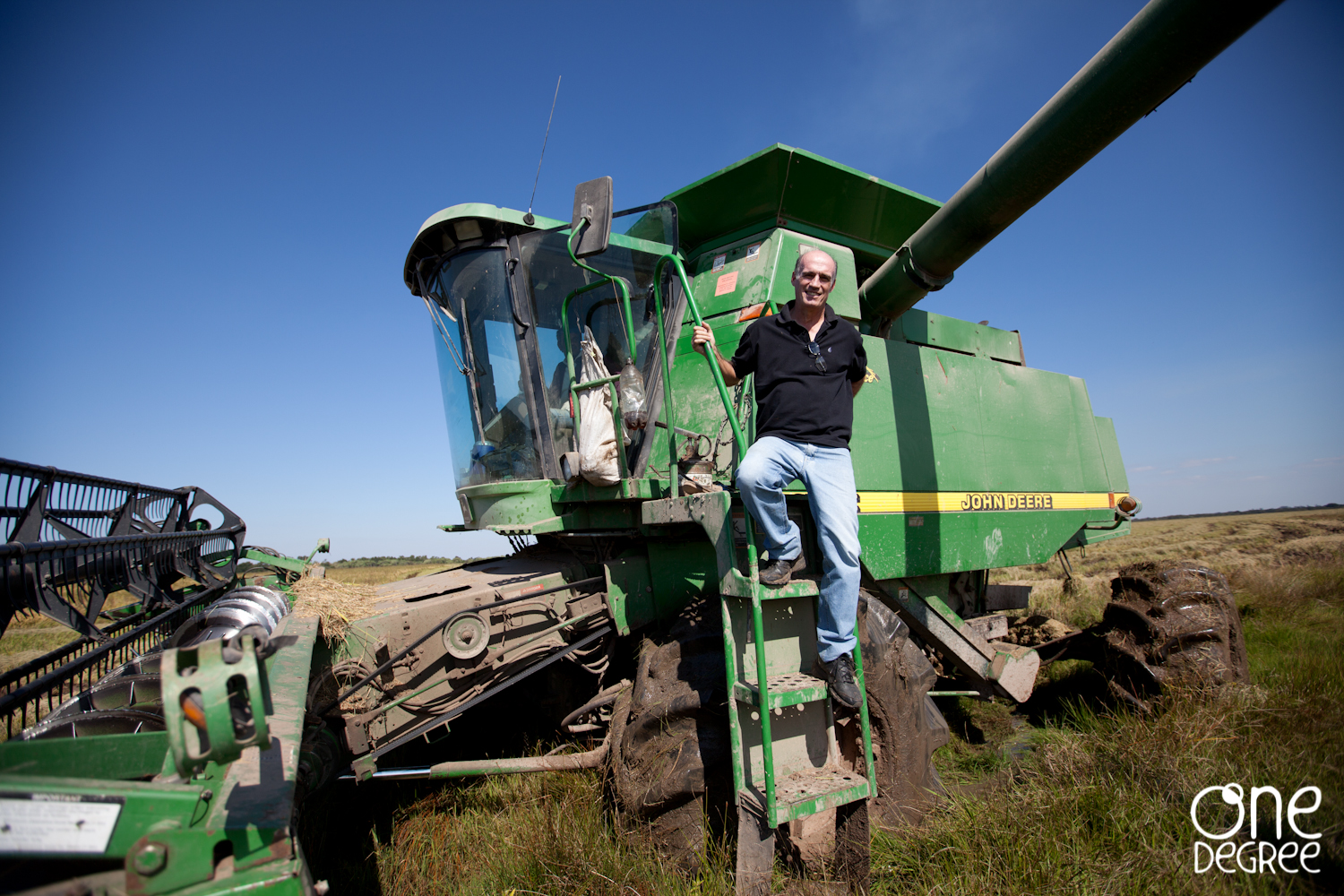 “In growing this rice, we have a strong belief that what we are doing is right,” he says. “It’s very important to believe in what you grow, believe that you are producing a good product.”

Gilmar’s pure veganic rice will be a key ingredient in two new One Degree cereals, as well as our sprouted rice flour. 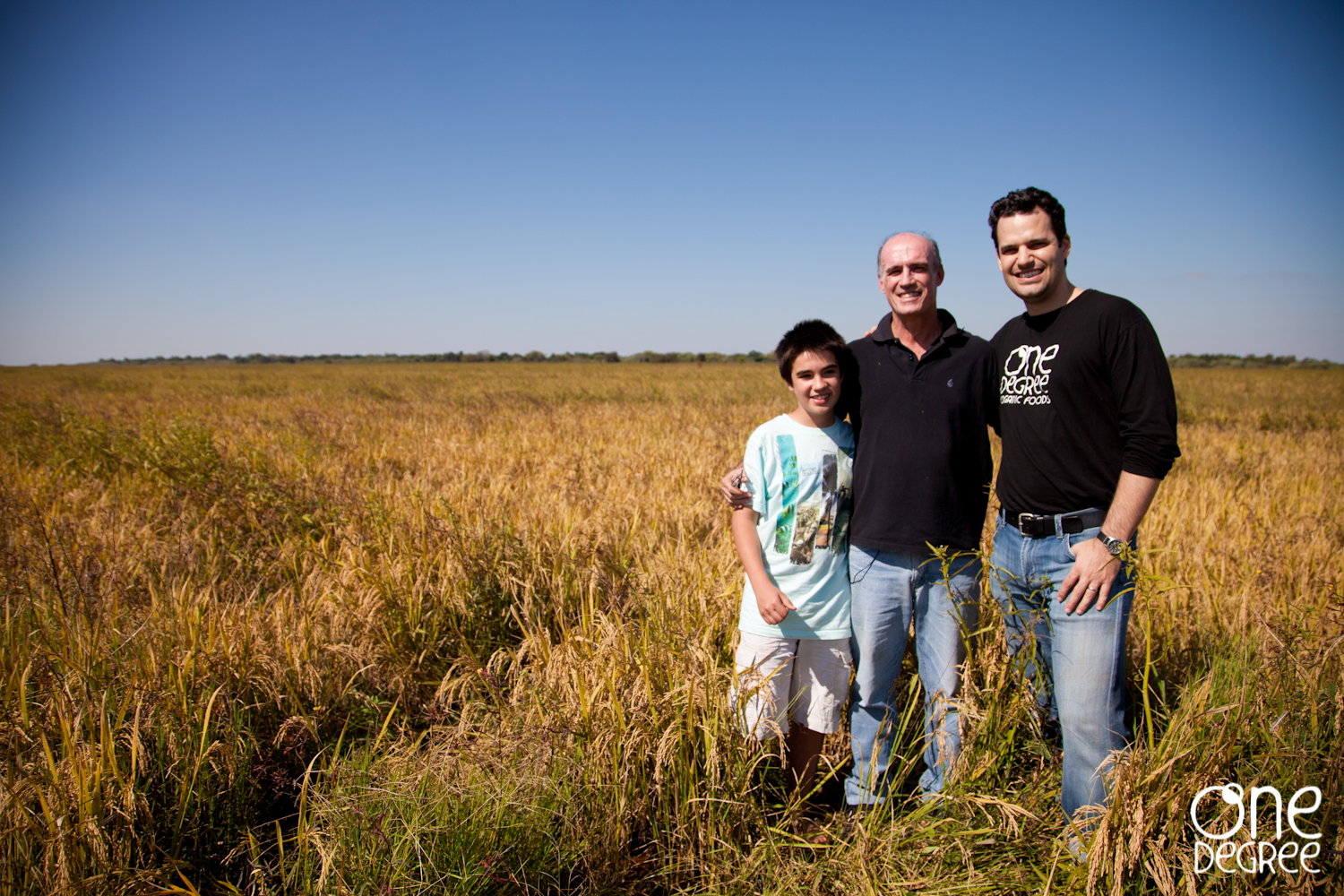 We invite you to spend some time in Corrientes with this hardworking farmer and his family. Begin your visit with our film premiere below. Or enjoy the video along with photos and an essay on our Web site: www.onedegreeorganics.com/pirayu