Exploring the Virtues of Sprouted Grains 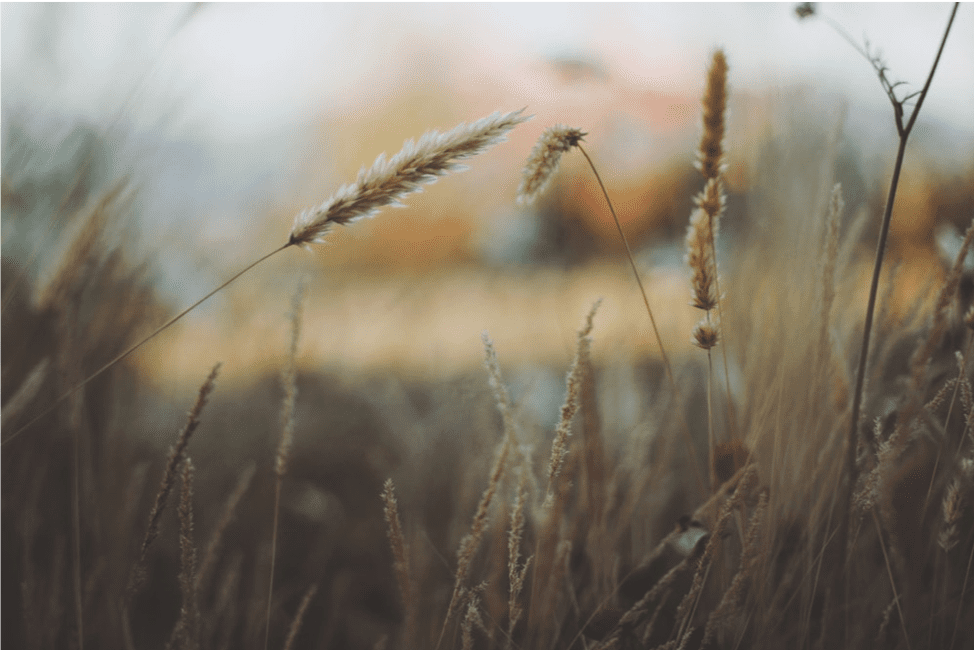 “Biology is smart enough to build in all sorts of protections, including producing antioxidants and other compounds that allow a grain or seed to resist bacteria as it comes out of its dormant state . . .  Theoretically, sprouting should increase the amount of healthy antioxidants and alter the structure of the starch in a grain, since it undergoes changes to prepare for growth.”

That’s the view of a prominent nutritionist, as paraphrased in a story on sprouted grains in Canada’s Globe and Mail newspaper. Dr. Terry Graham, chair of the faculty of human health and nutritional sciences at the University of Guelph, is waiting for more data, however, to determine where, exactly, nutritional changes may occur: “Every ingredient and every step of production, from the milling process to the way it’s baked, can alter nutritional properties.”

Steadily, the compelling proof that some skeptics have been seeking is emerging in a range of academic studies. According to the respected newsletter Environmental Nutrition:

“A 1989 meta-analysis of several studies published in Critical Reviews in Food Science and Nutrition found that sprouted grain improved digestibility of nutrients and levels of certain essential amino acids, total sugars and B vitamins.

“In another study, published in the June 2007 issue of Journal of Agriculture and Food Chemistry, researchers discovered that germination also increases the total dietary fiber and soluble fiber levels of wheat, which are linked with improved glucose and blood cholesterol levels.

“U.S. Department of Agriculture data show that 100 calories of sprouted wheat is higher in some B vitamins, vitamin C, folate, and calcium compared to 100 calories of unsprouted.”

The study also found sprouted grains contain larger amounts of “essential amino acids (lysine, methionine etc.), which take part in protein production in a human body . . .  It was established that the longer is the period of germination, the [greater] is the content of vitamin C, beta carotene and other antioxidants.”

As academics examine the remarkable properties of sprouted grains, consumers and cooks proceed with their own kitchen-table studies. Sally Fallon Morell, co-author of the popular Nourishing Traditions cookbook, has made these delicious discoveries:

“The process of germination not only produces vitamin C, but also changes the composition of grains and seeds in numerous beneficial ways. Sprouting increases vitamin B content, especially B2, B5, and B6. Carotene increases dramatically — sometimes eightfold. Even more important, sprouting neutralizes phytic acid, a substance present in the bran of all grains that inhibits absorption of calcium, magnesium, iron, copper and zinc; sprouting also neutralizes enzyme inhibitors present in all seeds. These inhibitors can neutralize our own precious enzymes in the digestive tract . . .  Sprouting inactivates aflatoxins, potent carcinogens found in grains. Finally, numerous enzymes that help digestion are produced during the germination process.”