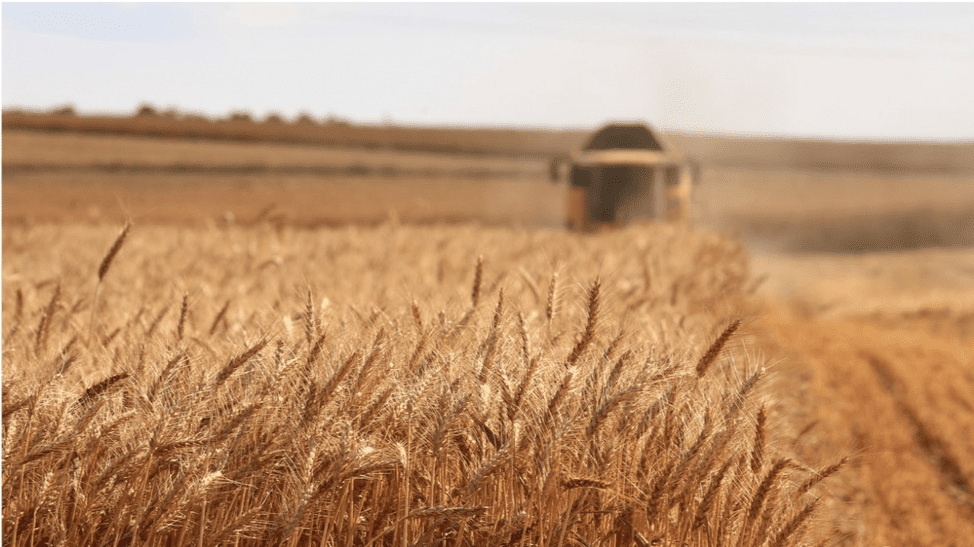 For many consumers, sprouted grains are an exciting new discovery.

In reality, sprouting is one of those pieces of ancient wisdom that was almost forgotten in society’s rush to transform food into a processed, convenient, mass-marketed commodity.

Many readers are familiar with the description of sprouted grain bread found in the Old Testament. Sally Fallon Morell, co-author of the popular Nourishing Traditions cookbook, reviews a variety of other historical examples:

“While our ancestors ate whole grains, they did not consume them as presented in our modern cookbooks in the form of quick-rise breads, granolas, bran preparations and other hastily prepared casseroles and concoctions. Our ancestors, and virtually all pre-industrialized peoples, soaked or fermented their grains before making them into porridge, breads, cakes and casseroles.

“A quick review of grain recipes from around the world will prove our point: In India, rice and lentils are fermented for at least two days before they are prepared as idli and dosas; in Africa the natives soak coarsely ground corn overnight before adding it to soups and stews and they ferment corn or millet for several days to produce a sour porridge called ogi; a similar dish made from oats was traditional among the Welsh; in some Oriental and Latin American countries rice receives a long fermentation before it is prepared; Ethiopians make their distinctive injera bread by fermenting a grain called teff for several days; Mexican corn cakes, called pozol, are fermented for several days and for as long as two weeks in banana leaves; before the introduction of commercial brewers yeast, Europeans made slow-rise breads from fermented starters; in America the pioneers were famous for their sourdough breads, pancakes and biscuits; and throughout Europe grains were soaked overnight . . .

“Credit for discovering the value of sprouted seeds traditionally goes to the Chinese, who learned to germinate legumes many centuries ago. They carried mung beans on their ocean-going ships, sprouted them throughout their voyages and consumed them in sufficient quantities to prevent scurvy. The Chinese instinctively knew that an important factor missing in nongerminated seeds was produced during the sprouting process — that substance is vitamin C . . .

“Certain old French cookbooks recommend sprouting dried peas before using them in soups. Bulgur, used extensively in Middle Eastern cooking, is made from coarsely ground sprouted wheat. According to enzyme specialist Dr. Edward Howell, in the past we ate most of our grains in partially germinated form. Grain standing in sheaves and stacks in open fields often began to sprout before it was brought into storage. Modern farming techniques prevent grains from germinating before they reach our tables.”