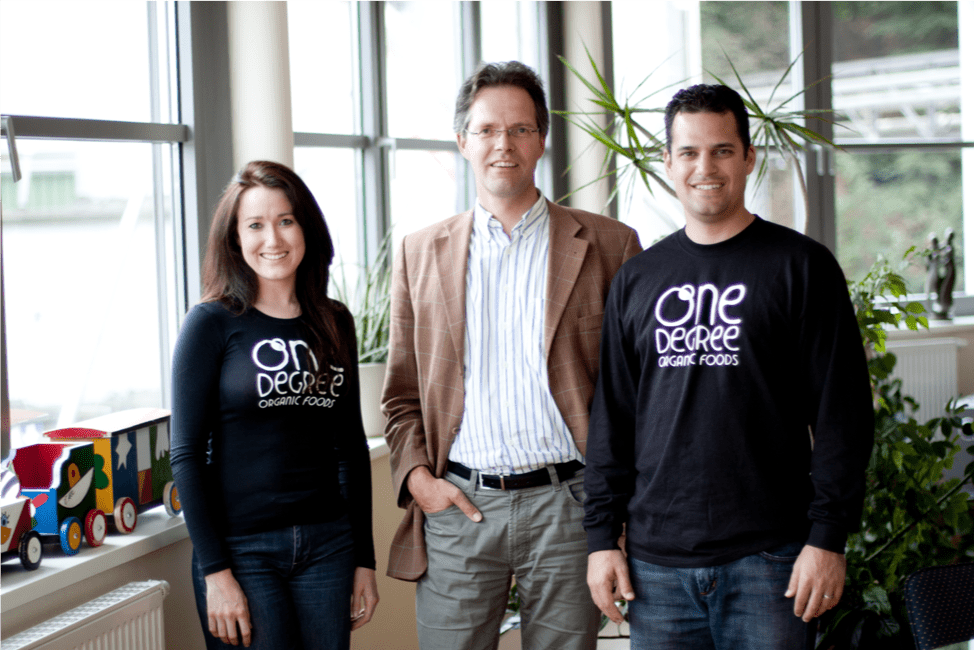 It was an epic production that spanned continents, concepts and lanes of traffic on the German autobahn. Now it’s the newest release from our own in-house film production studio: the tale of our summer sojourn in Germany, and the quest for emerald landscapes rich with veganic grains.

The story follows the One Degree media team — Danny Houghton, his wife Sondra and cinematographer Ryan Moore — as they trace a golden path through a surprisingly magical land, in search of an intriguing figure who reveals himself in the final scenes. Along the way, they discover farmers with courage, fields cultivated with intelligence, and hosts with tremendously welcoming hearts.

Before the final flight home, the group is able to find a rare treasure, organic vital wheat gluten. The remarkable substance is made from wheat grown on abundant family farms, and refined at the ultra-green mill of an endearing man named Dr. Gotz Kroener. Via the technological wizardry of Gotz, the gluten becomes one of the pure veganic ingredients reserved for One Degree breads and flour.

Begin your visit with our film premiere below then view the full feature at our website.