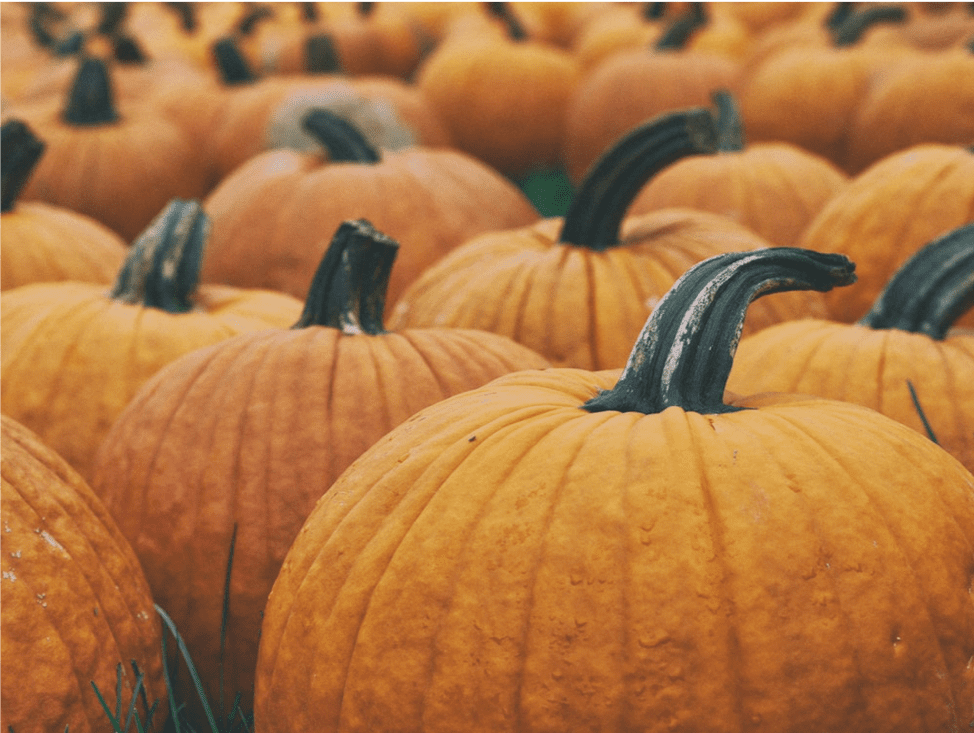 This October, Halloween has some real competition. No need to fear plastic spiders or cackling jars of foil-wrapped chocolate, nor even costumed monsters clutching candy bags and soap bars, the real fright is on display in the neighborhood grocery store. For October is “Non-GMO Month,” so named by the eponymous Non-GMO Project.

GMO is not the abstruse acronym of a newly created government agency, but rather a “genetically modified organism,” and it’s the reason for the season. Participants seek to answer some novel and truly troubling questions, such as: What is that on your plate, and why is it moving?

The concern about laboratory-designed food echoes what author Michael Pollan wrote years ago: “Don’t eat anything your great-grandmother wouldn’t recognize as food.” It’s still wise advice, in an age when genetic modification has infiltrated not just grocery shelves, but also agricultural fields, where GMO seeds affect the purity of nature’s varieties; and even the human body, where the DNA of new plant permutations interacts in unknown ways with internal systems.

The Non-GMO Project is founded on a simple proposition: First and foremost, citizens have the right to know what’s in their food, and to reject GMO products. Knowledge is power, and the most effective weapon against relentless GMO encroachment.

This is an approach we wholeheartedly support. Transparency, simplicity and truth are values we have founded our company upon. And these principles, together with a growing awareness of the dangers in our food supply, are prompting people to get informed, and to act.

Like the celluloid villagers who confronted Dr. Frankenstein’s creation, these awakened consumers are rebelling against modern Frankenfood concoctions. This time, though, the protagonists march not with torches aloft, but with smart phones held high, ready to scan QR package codes.