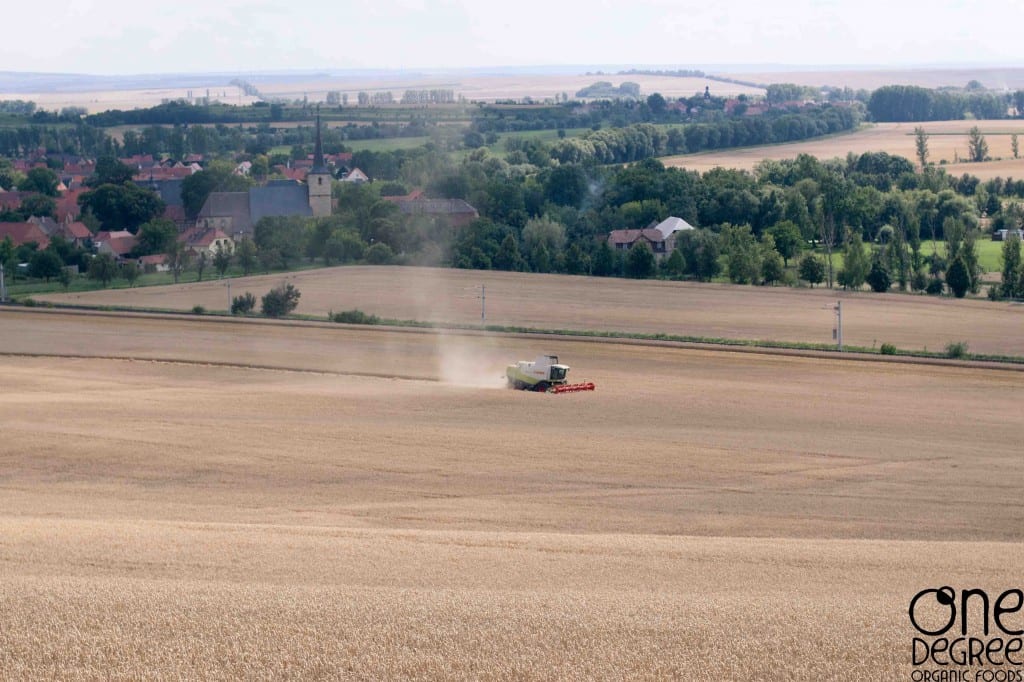 Informed consumers who are concerned about their health and the world around them know that veganic is an idea whose time has come. It’s just not an idea that’s yet come to every North American farm. 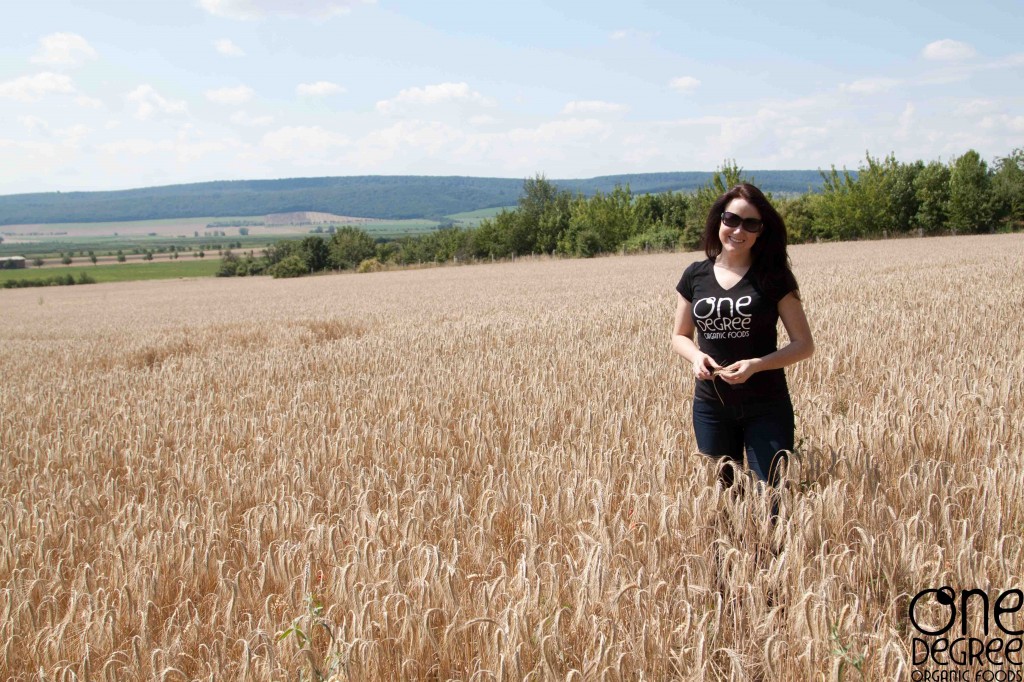 That’s why the One Degree team spent one week traveling in Germany last month, visiting farms and mills involved in the production of what is still a very rare commodity: veganic organic gluten.

Although it is hard to find, we didn’t want to accept any substitute. The wheat used to make this veganic vital wheat gluten for our bread is being grown in Oldisleben, Germany, where a farm managed by Roland Schluecke devotes a thousand hectares to organic production. 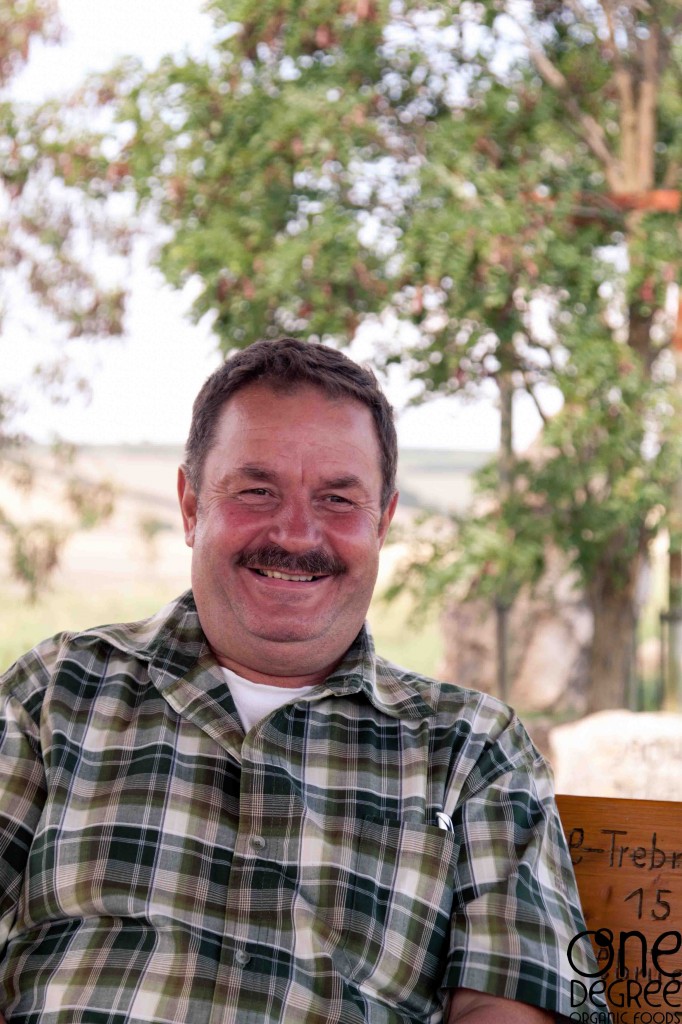 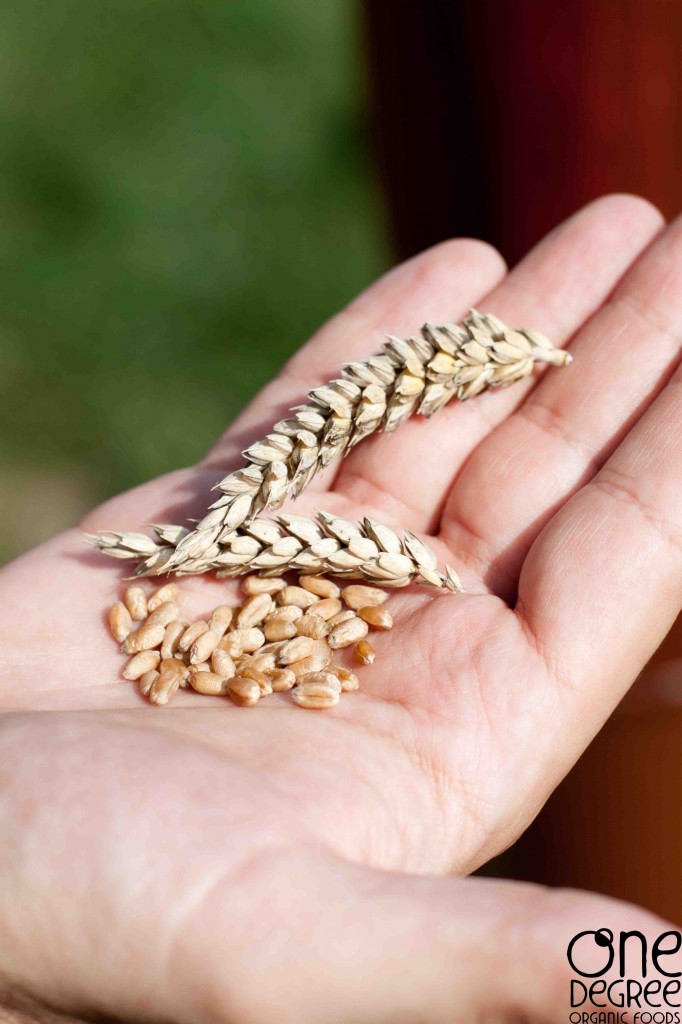 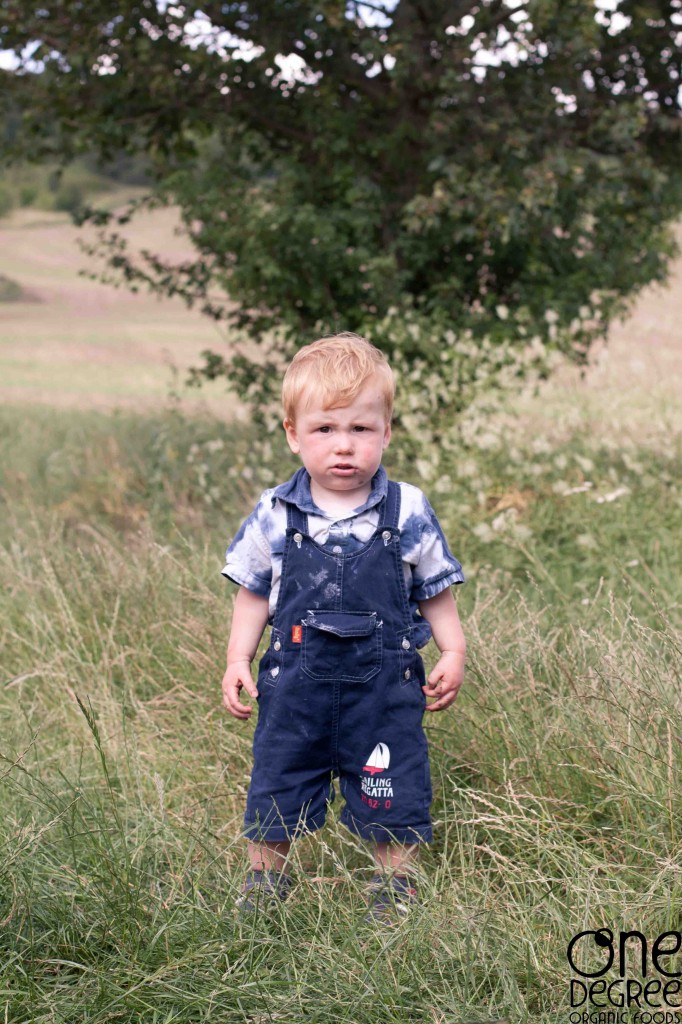 The Adrabrunnen Farm is situated in the eastern part of the country, where the ironically named German Democratic Republic once operated all agricultural fields as cooperatives. As a result of this forced consolidation, farms in the East are today much larger than those in the western part of Germany. And now that they are again privately run, the harvests are bountiful. 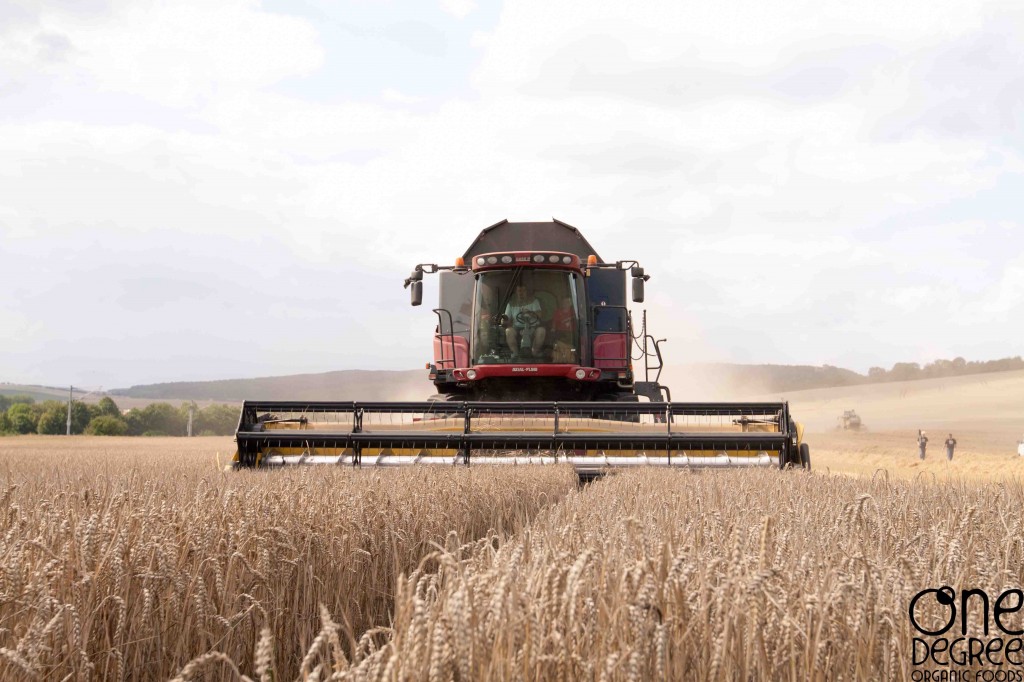 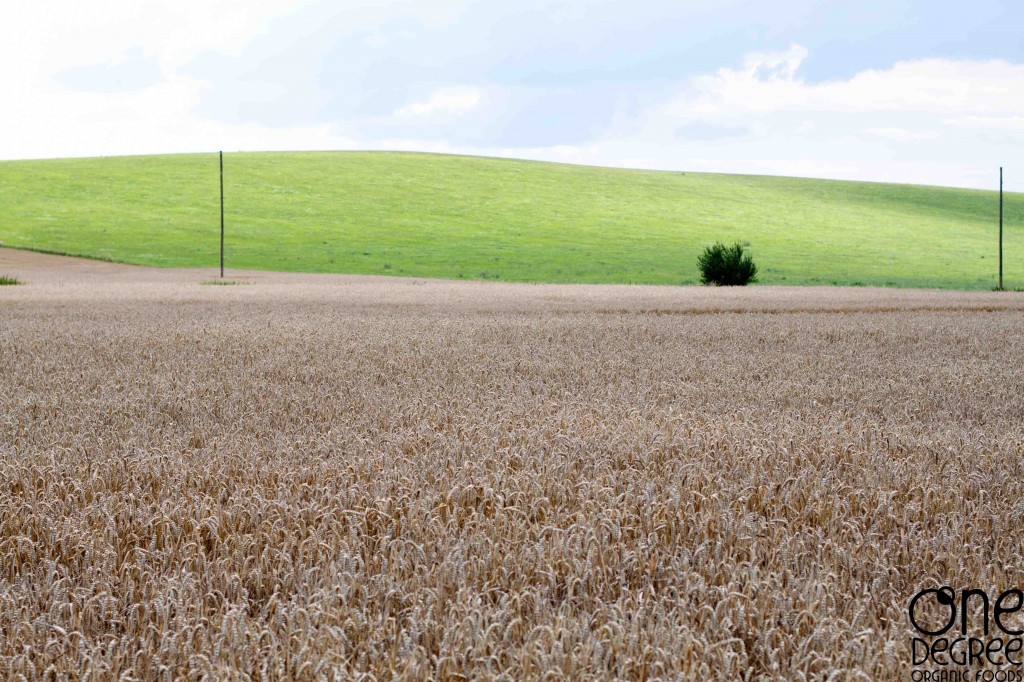 In the coming weeks, we’ll be posting stories and video about our journey through rich and fertile landscapes in the heart of Europe — and about the great new sources of veganic ingredients we discovered. 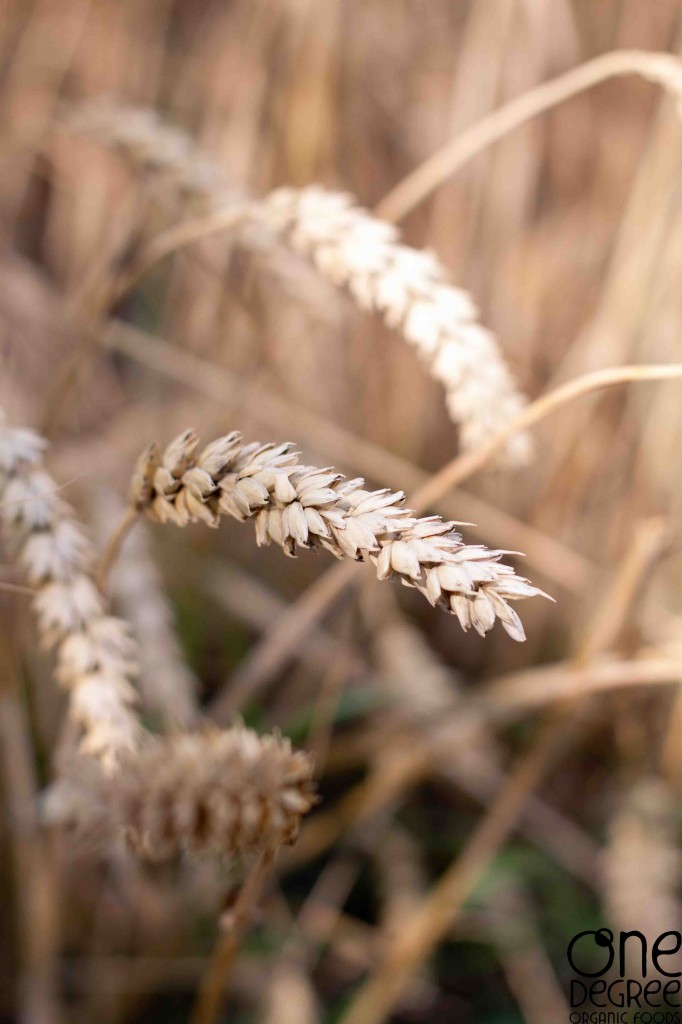 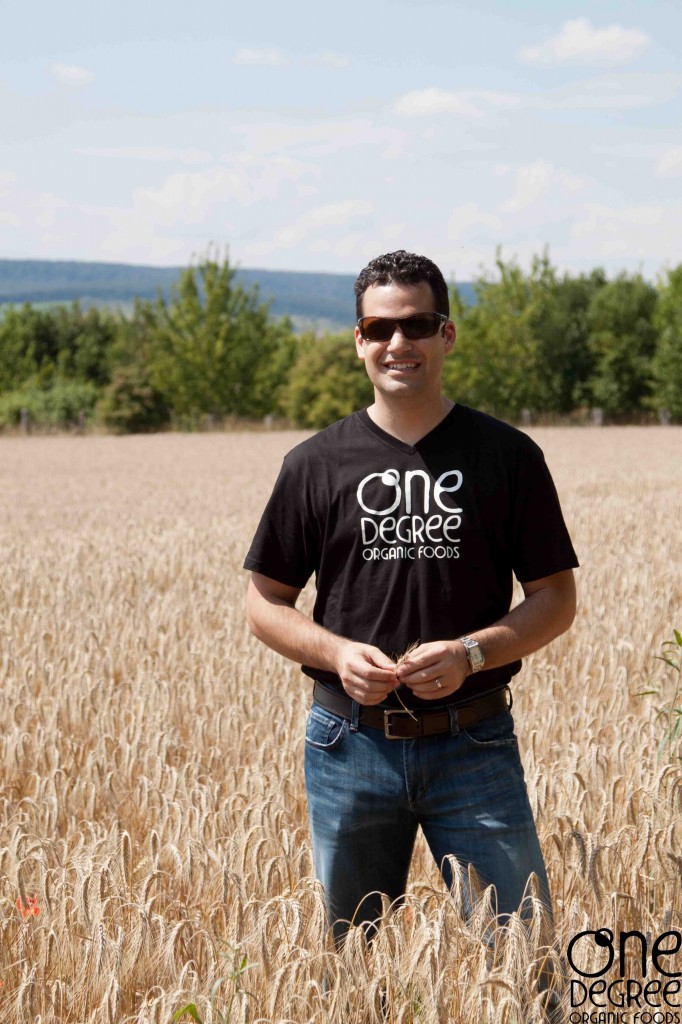